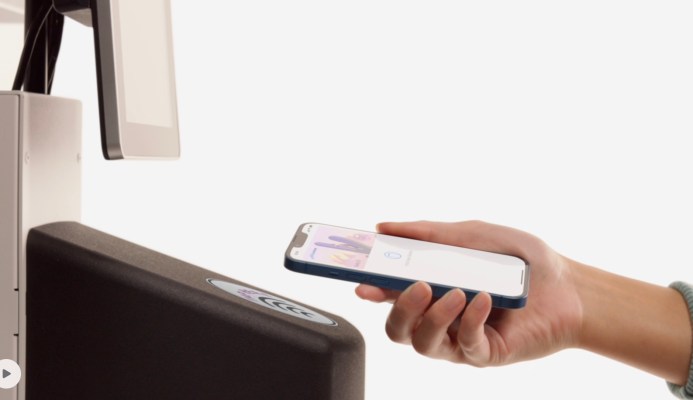 Maryland residents will now be able to store their driver’s license or state ID in the Apple Wallet app, Apple announced today. The state is now the second in the U.to support the new feature, following the launch in Arizona in March. Once loaded into Apple Wallet, Marylanders will be able to present their ID using their iPhone or Apple Watch to select TSA Security checkpoints at local airports.