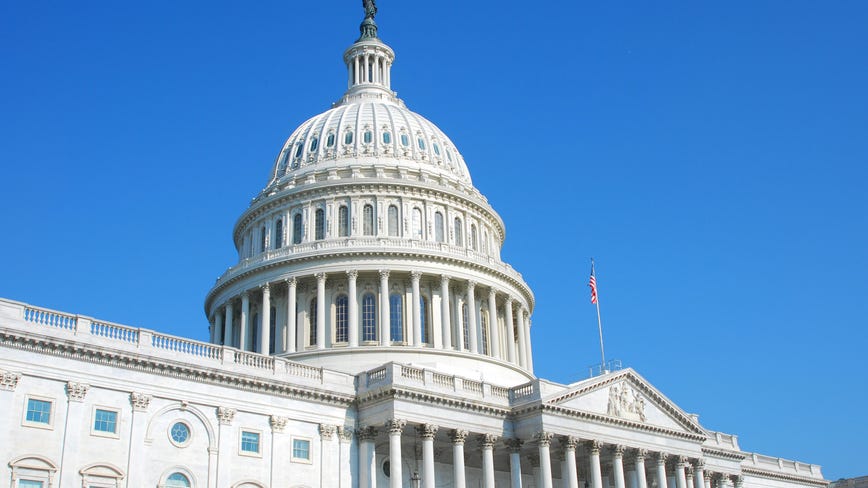 A group of senators is urging the CEOs of both Apple and Google to prohibit the apps in their app stores from collecting data that could be used to identify women seeking abortions. Friday’s letter to Google CEO Sundar Pichai and Apple CEO Tim Cook, signed by five Democratic and independent senators, comes in the wake of a leaked draft of an upcoming majority opinion that indicates that the Supreme Court plans to overturn Roe Wade, the 1973 decision establishing the constitutional right to an abortion.

Link: Senators Urge Apple and Google CEOs to Stop Apps From Collecting Data That Could ID Those Seeking Abortions
via http://www.cnet.com