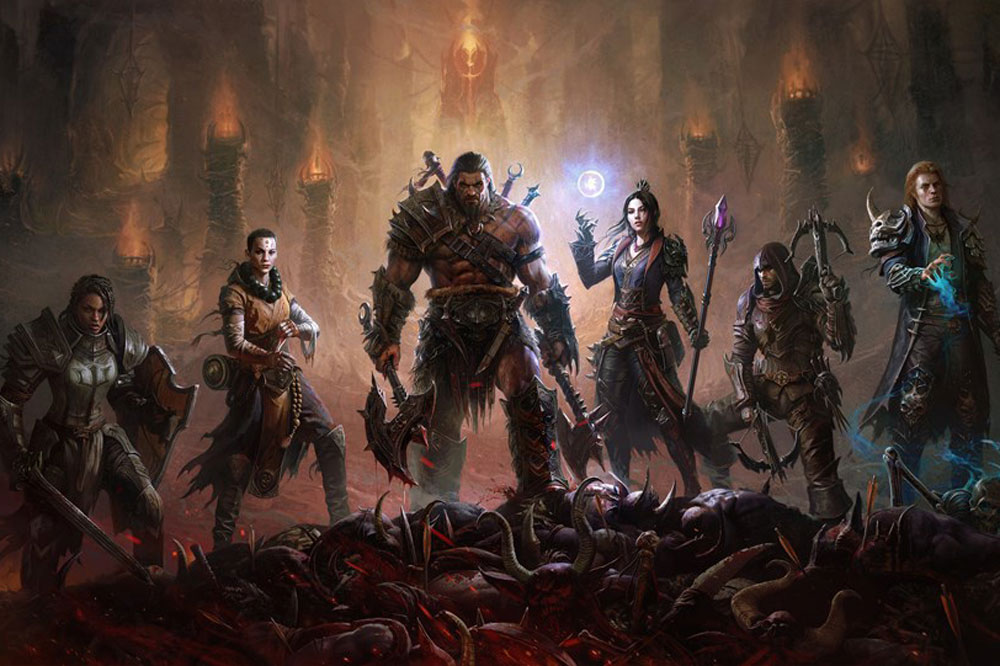 Diablo Immortal has appeared on U.mobile storefronts ahead of the planned June 2 launch date. Despite Activision Blizzard formally announcing the release date for Diablo Immortal being June and even tweeting out a map of global release times, the game has already begun showing up to download in the U.This is only true for the mobile version of the game, and it currently only seems to be available in this one region so far.