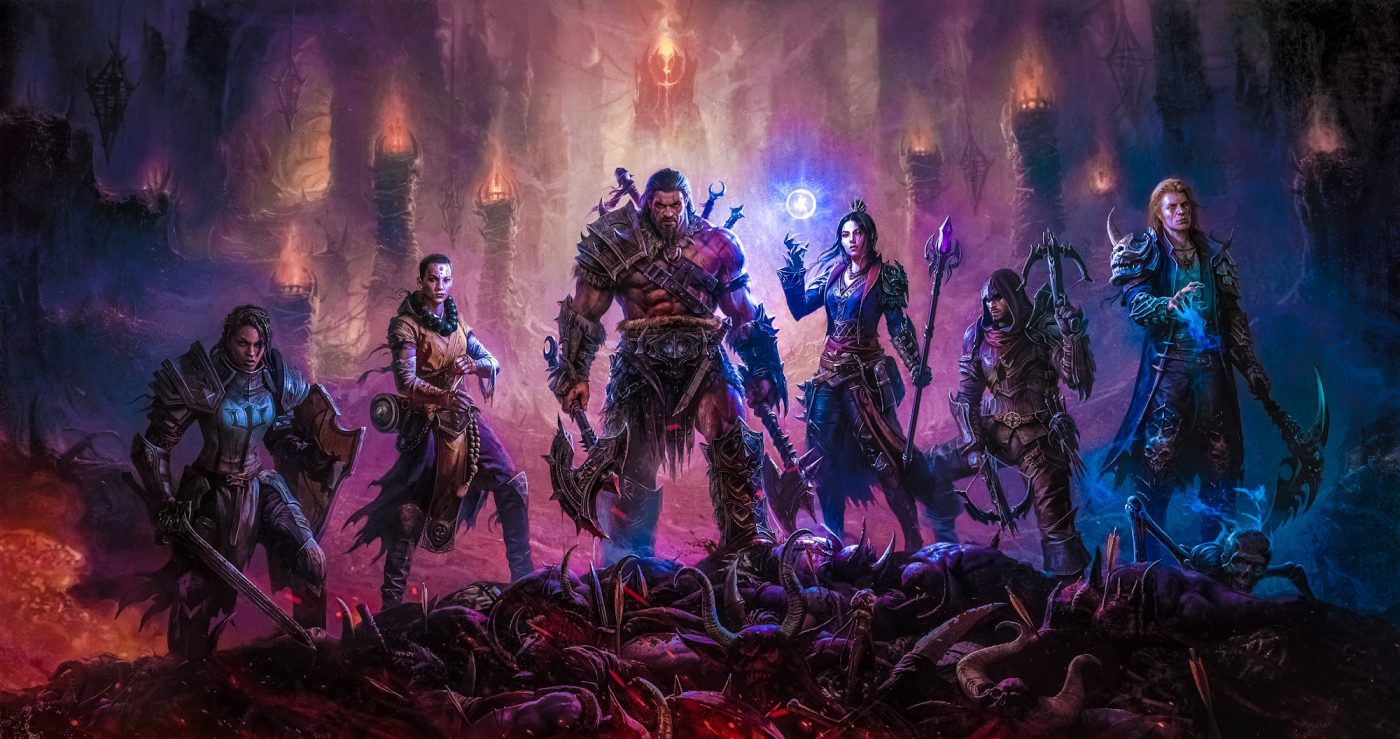 When first announced, some rejoiced, and some were disappointed (“Do You Guys Not Have Phones?” incident), but after long years of waiting for it, Blizzard has now released the mobile game Diablo Immortal for Android and iOS. The development of the title was outsourced to the Chinese gaming unit of NetEase.

Link: Mobile Game ‘Diablo Immortal’ Now Available, but Is It Worth Playing?
via techacute.com