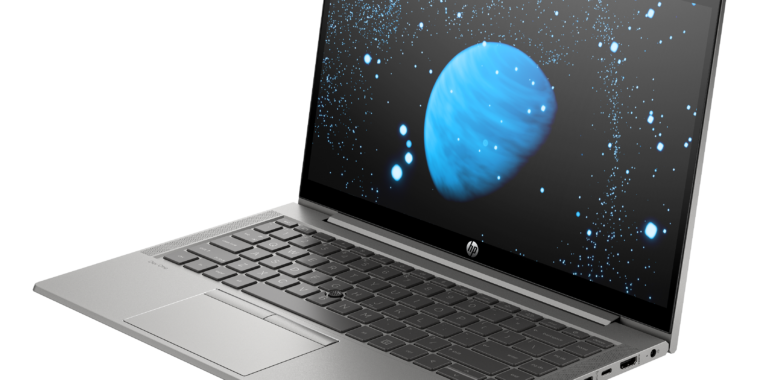 HP released its Dev One Linux laptop today. Aimed at coders, the 14-inch clamshell comes at a lower price than previous Ubuntu-based HP clamshells.
Starting at $1,099, the Dev One begins to keep costs low by opting for an AMD, rather than Intel, CPU and skipping the discrete…

Link: HP releases its $1,099 Linux laptop for developers
via arstechnica.com