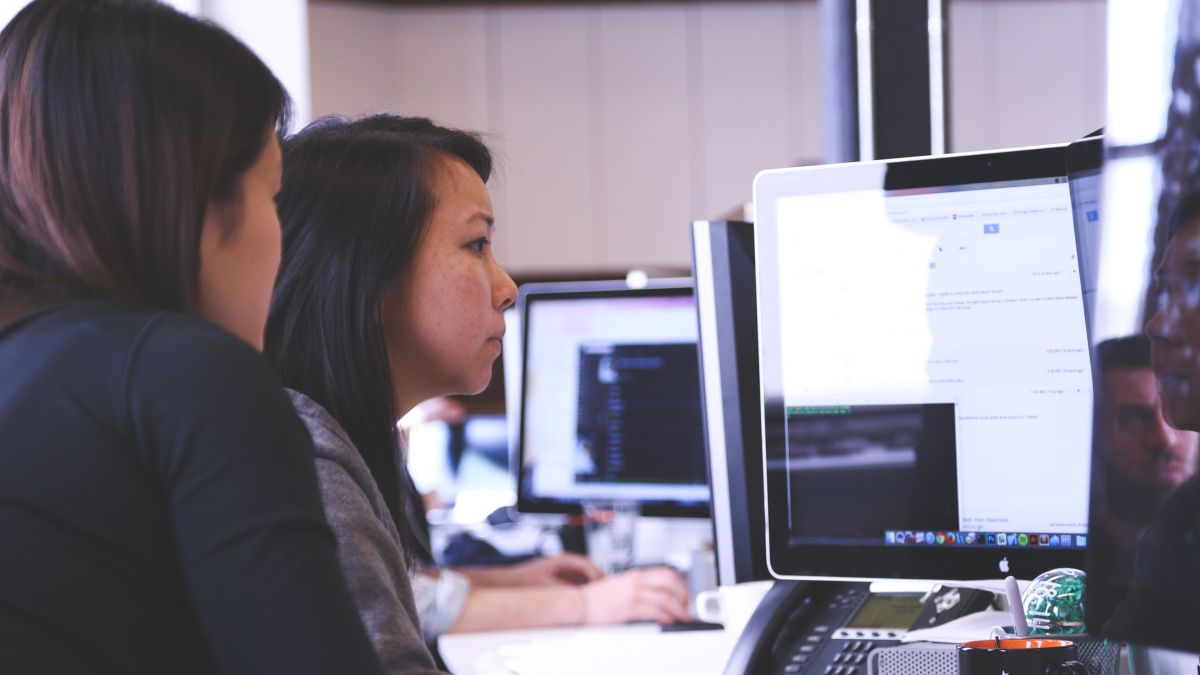 Apple has announced the general availability of Xcode Cloud, a continuous integration and delivery service (CI/CD) for developers. The app allows developers to bring together cloud-based tools, run automated tests in parallel, deliver apps to testers, as well as to view and manage user feedback. The solution was first announced at last year’s WWDC in June 2021, and it has seen a gradual rollout since then.

Link: Apple has a whole new way for developers to build great apps
via http://www.techradar.com