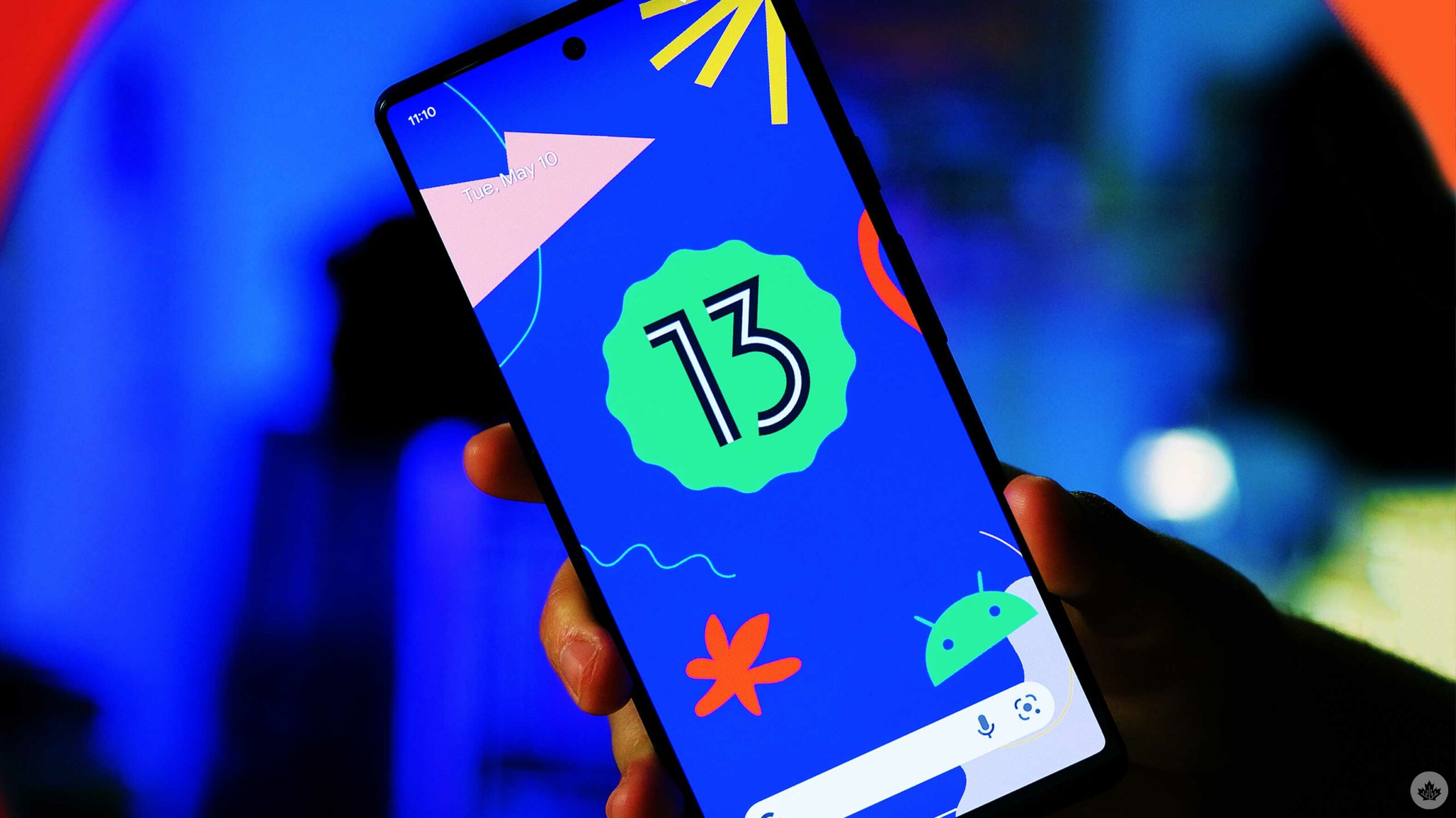 Google has released its third beta for Android 13 users — sort of. Google released notes for Beta 3, but the developer page now says the factory and OTA images will be “available soon.”
Beta 3 is all about Android 13 platform stability, which means that developer APIS and app-facing facing…