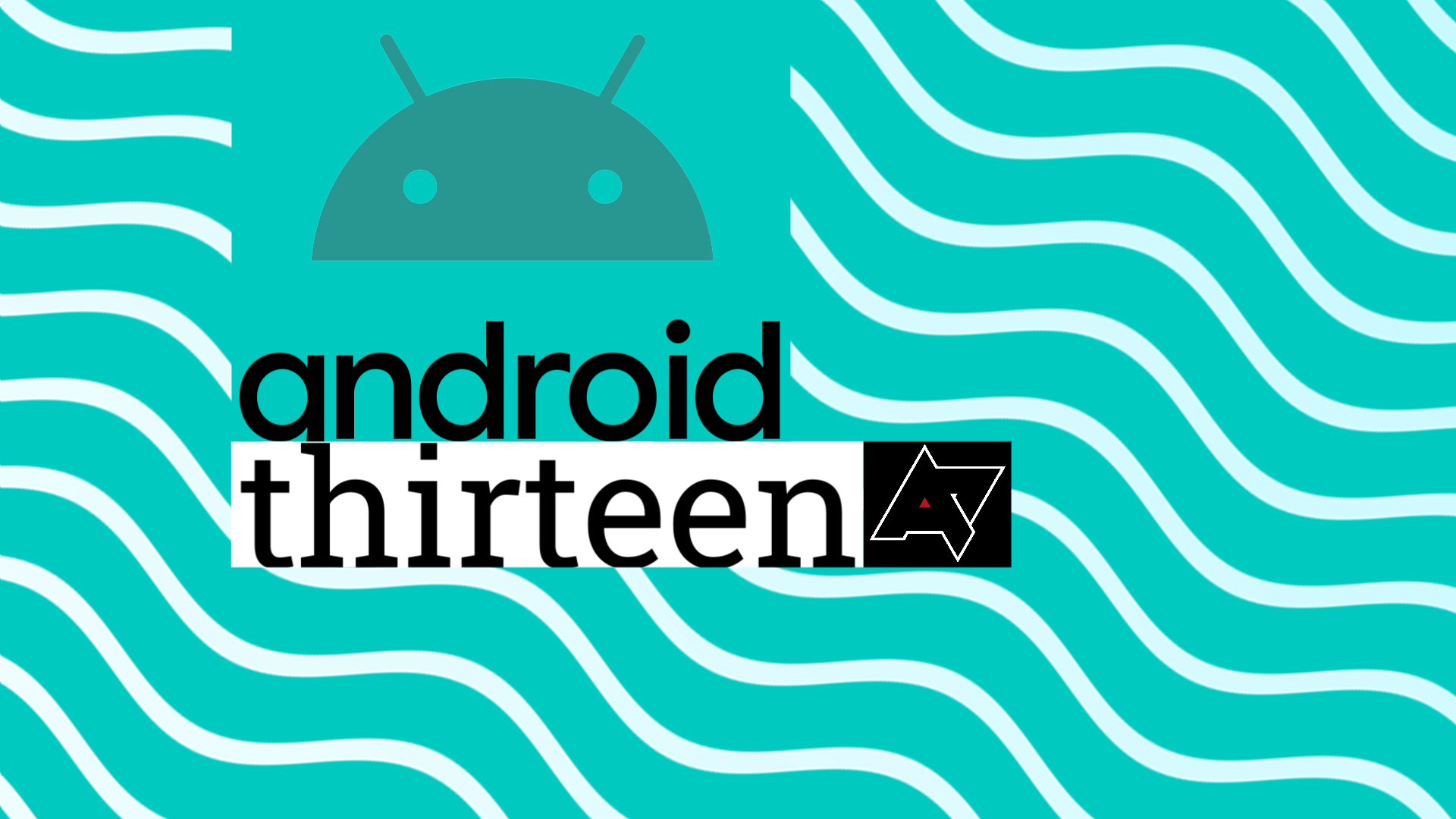 Android 13 Beta 3 is a landmark release for this year’s big upgrade, cementing it as “platform stable” as we move closer to an official release later this year. Gone are the days of major changes and UI reinventions — this release is all about small tweaks in the run-up to a stable build. Android 13 focuses primarily on privacy and security, but at least one of its primary lockdowns won’t work with apps targeting older versions of Android.

Link: Android 13 will warn you when older apps require access to all media file types
via http://www.androidpolice.com