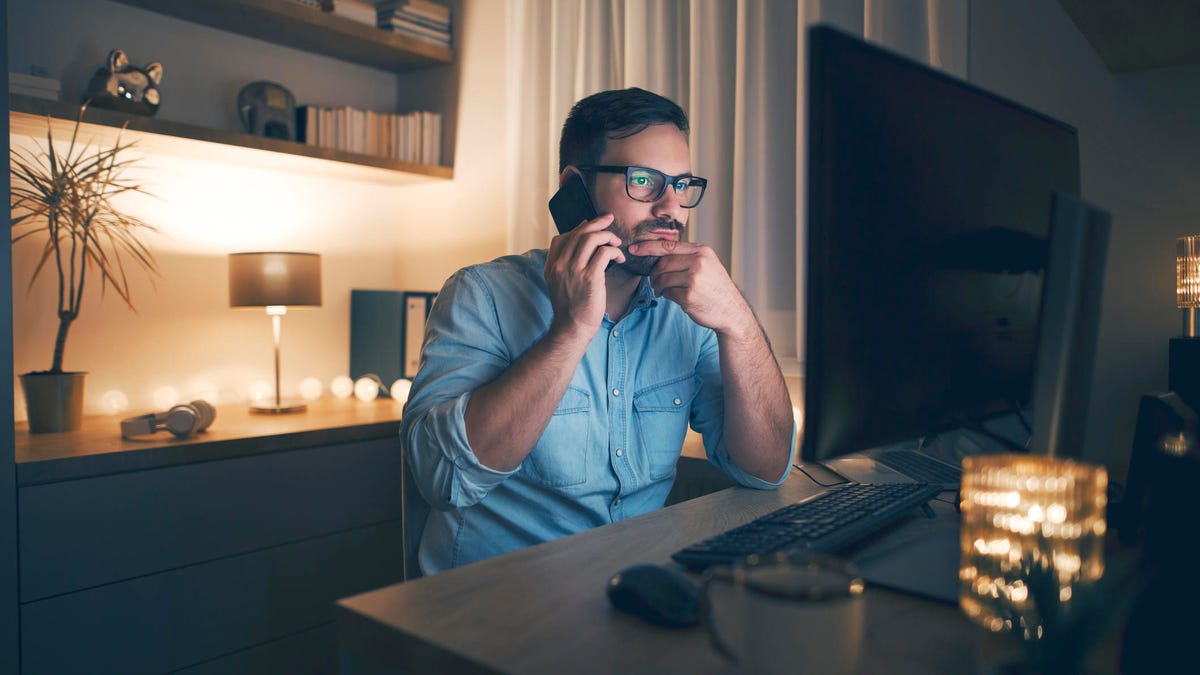 A joint research effort has led to the discovery of Symbiote, a new form of Linux malware that is “almost impossible” to detect. . On Thursday, researchers from BlackBerry Threat Research & Intelligence team, together with Intezer security researcher Joakim Kennedy, published a blog post on the malware – dubbed Symbiote because of its “parasitic nature.” The team discovered Symbiote several months ago.

Link: This new Linux malware is ‘almost impossible’ to detect
via http://www.zdnet.com