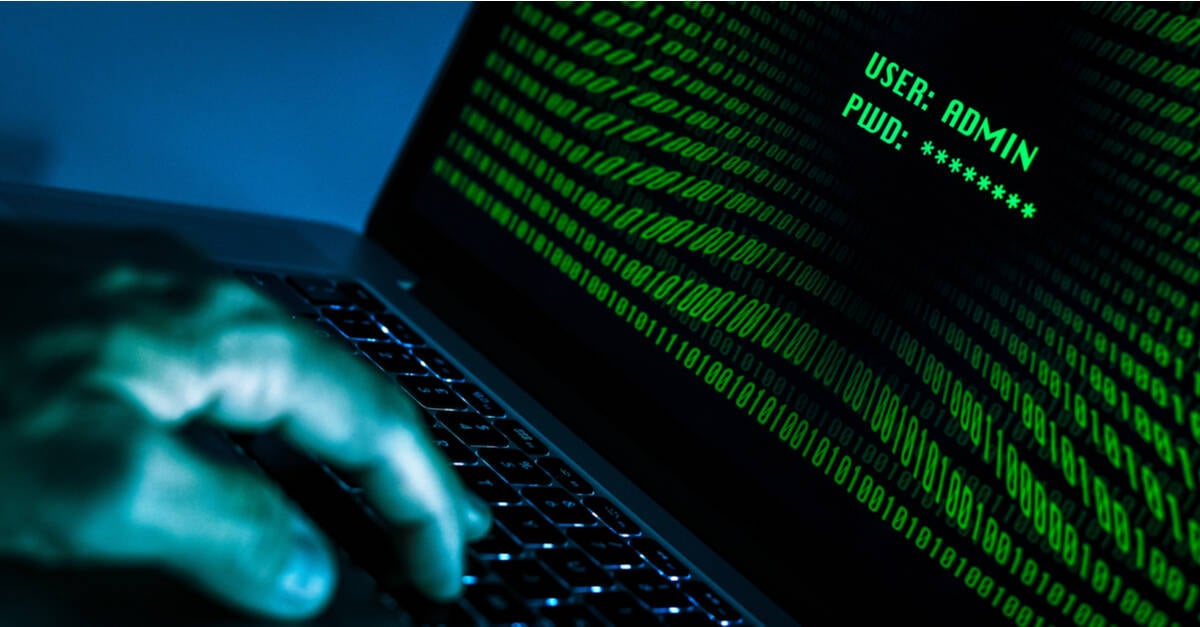 Linux Lite has been around since 2012 and version codenamed “Fluorite”, is one of the first Ubuntu-based distros to offer a version built on Ubuntu 22.04 “Jammy Jellyfish”, released just last month. This is unapologetically a distro aimed at Windows users. For instance, unlike some distros, there are no difficult questions of what desktop you want – you get Xfce 4.16, with a trendy flat theme, but a somewhat retro default layout that reminds us of Windows XP.