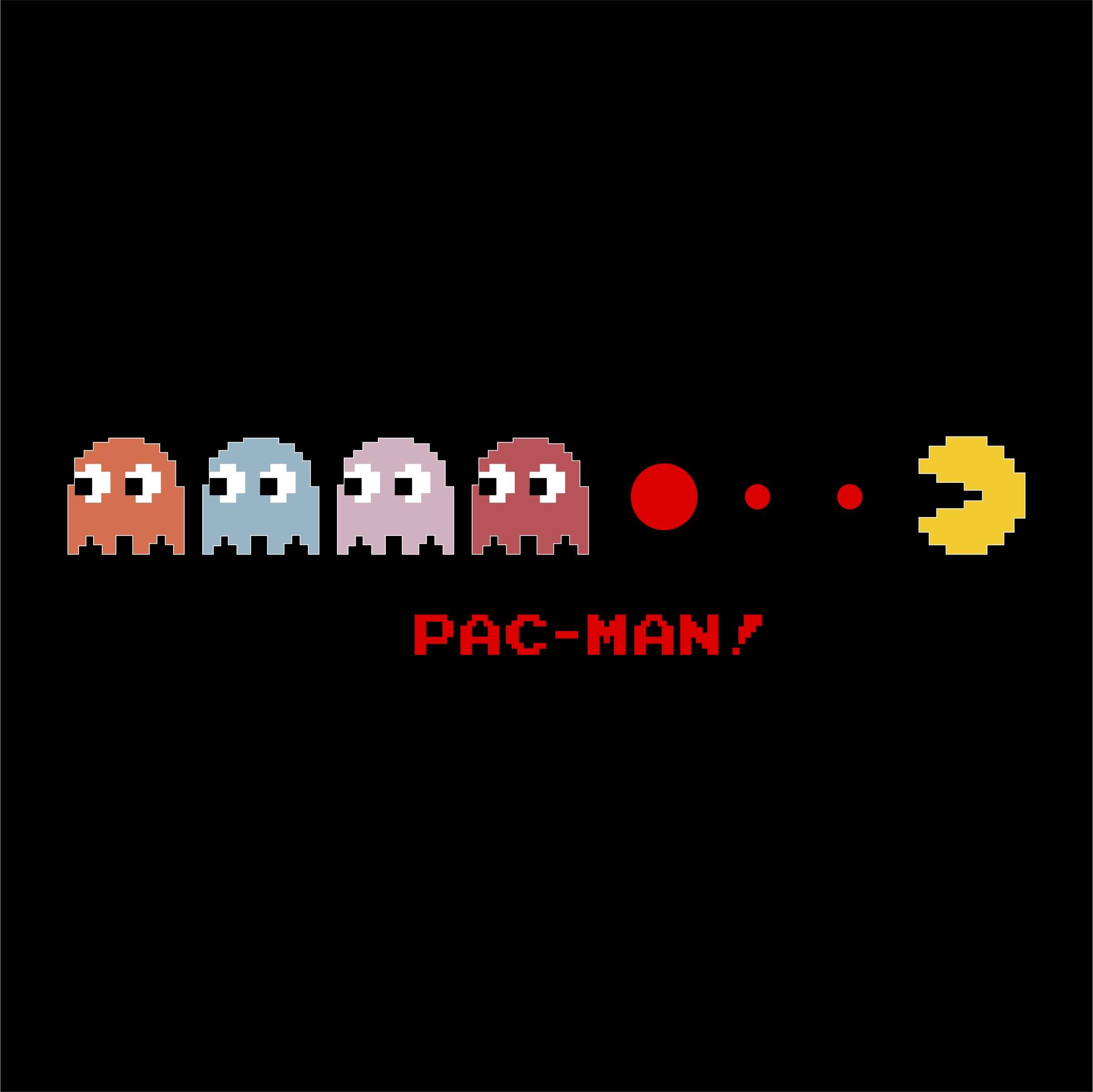 Apple’s M1 chip has been found to contain a hardware vulnerability that can be abused to disable one of its defense mechanisms against memory corruption exploits, giving such attacks a greater chance of success. MIT CSAIL computer scientists on Friday said they have identified a way to bypass the M1 chip’s pointer authentication, a security mechanism that tries to prevent an attacker from modifying memory references without being detected.