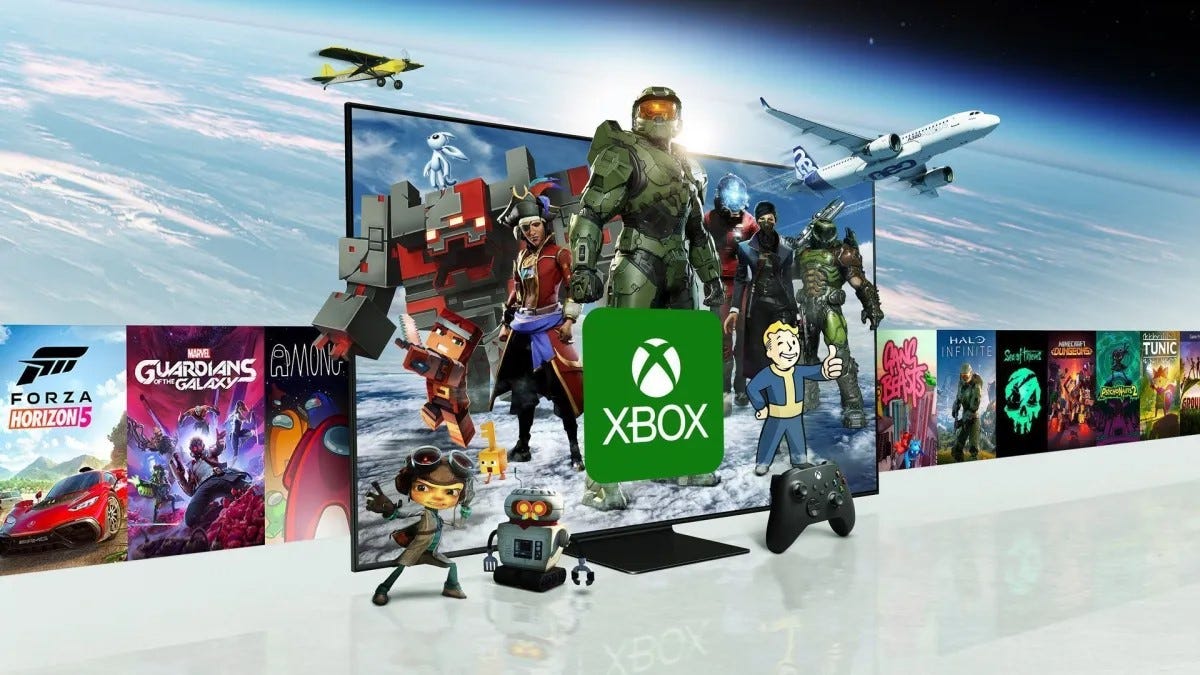 Cloud gaming hasn’t gotten off to the most auspicious start, but that’s entirely understandable. It’s been less than three years since the launch of Google Stadia and Xbox Cloud Gaming, and less than once since the latter joined Xbox Game Pass Ultimate. Compared to the time (over a decade) audio and video streaming have had to mature, cloud-based gaming services are still mewling newborns. .

Link: How Microsoft and Samsung may finally take cloud gaming mainstream
via http://www.zdnet.com