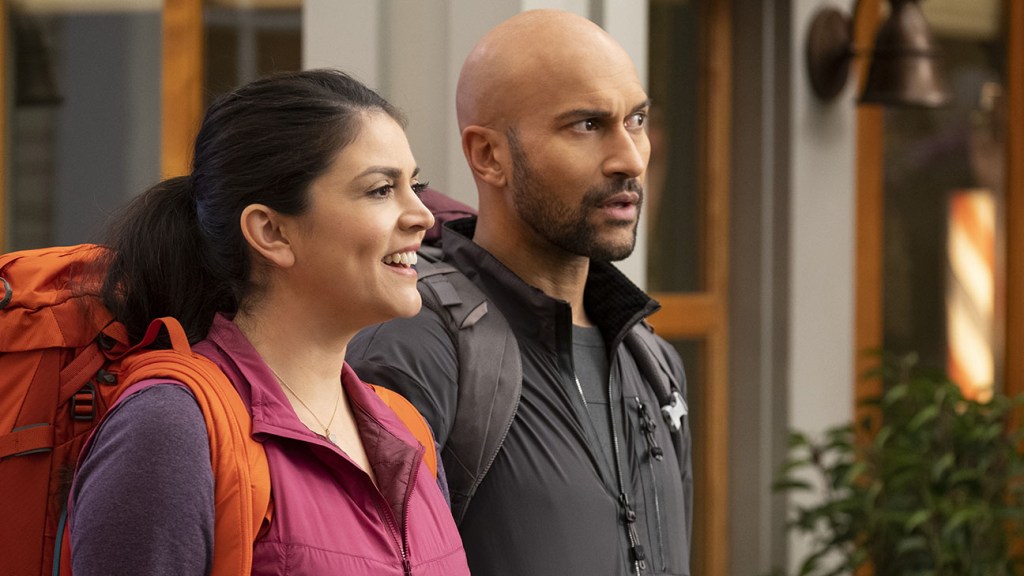 Nearly a year after its debut, Apple is returning to Schmigadoon.
The iPhone maker/streamer has handed out a second-season renewal for the comedy starring Cecily Strong and from exec producer Lorne Michaels.
Season two of the series will be set in “Schmicago” in the world of musicals from the…

Link: ‘Schmigadoon’ Renewed for Season 2 at Apple
via http://www.hollywoodreporter.com