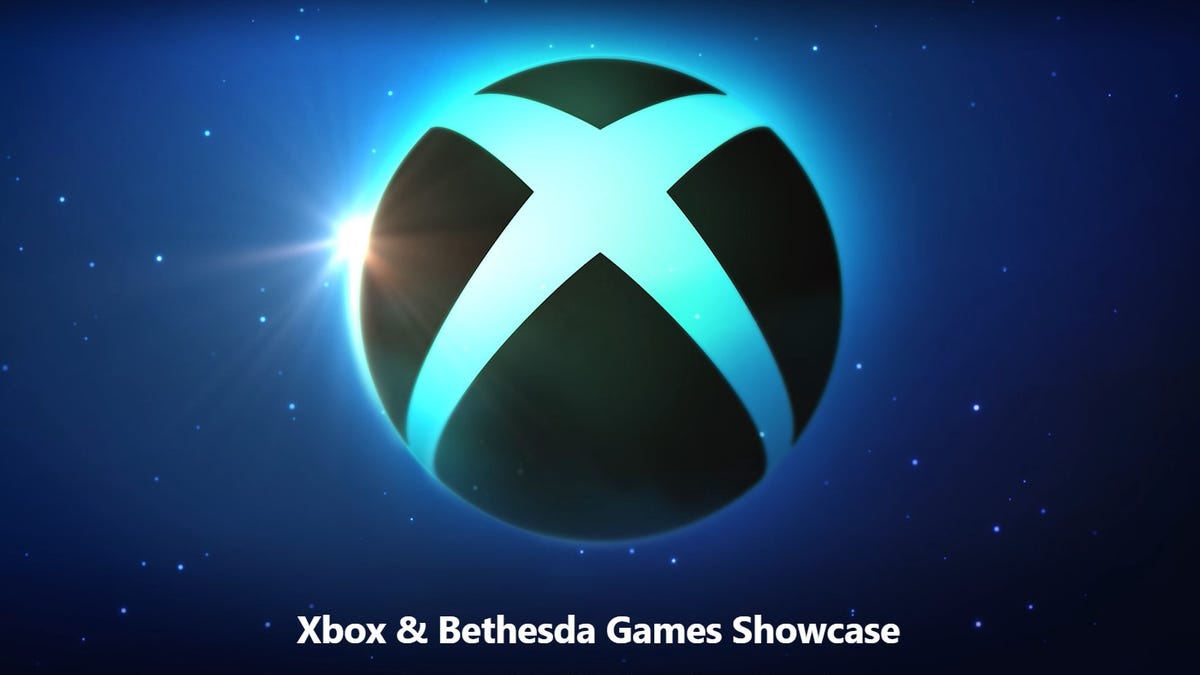 Microsoft revealed a slate of over 30 new games, expansions, and add-ons at this year’s Xbox & Bethesda showcase. The event stepped in for the press conference the company would normally hold at the still-canceled E3 (Electronics Entertainment Expo). That event had served as the stage for major consoles and PC gaming debuts in so many past years, going all the way back to Master Chief’s original debut at E3 2001. .

Link: Everything Microsoft revealed at its 2022 Xbox & Bethesda Showcase
via http://www.zdnet.com