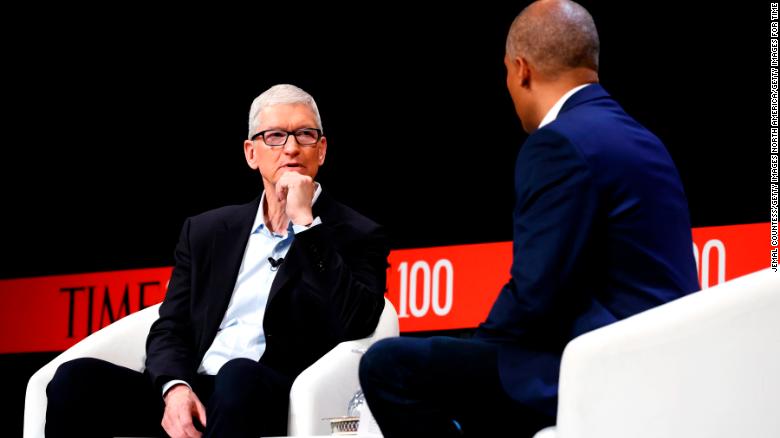 New York (CNN Business)Apple workers in Towson, Maryland, have voted to form the first-ever labor union at one of the tech giant’s US stores. The landmark union election concluded on Saturday evening with 65 workers voting for unionization and 33 against it, a nearly two-to-one margin in favor of the union, according to a preliminary tally from the National Labor Relations Board.

Link: Union wins right to represent workers at an Apple store for the first time
via http://www.cnn.com