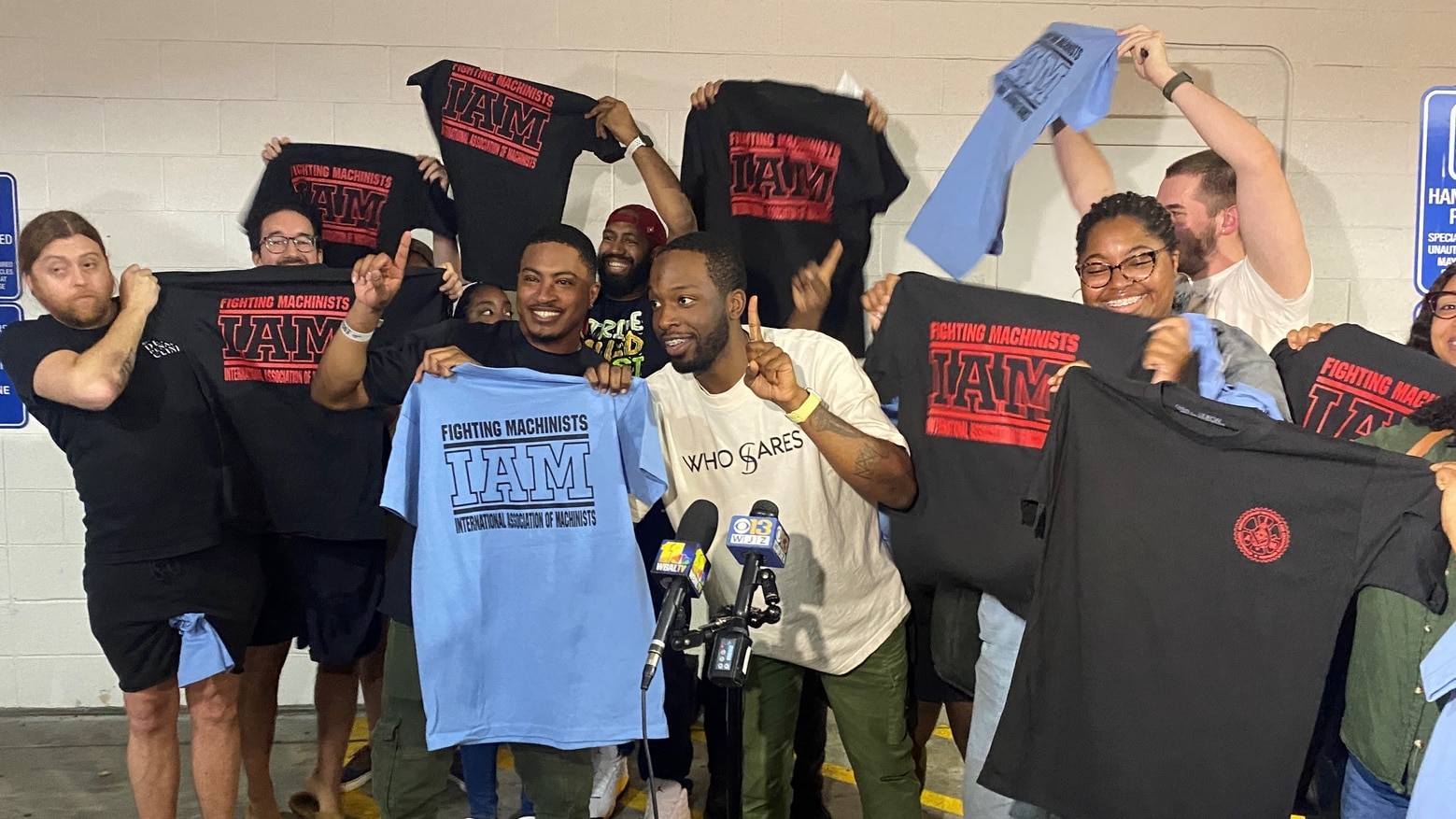 Employees at an Apple store in Maryland are the first at one of the Mac-maker’s retail locations to vote in favor of joining a union. Several other such stores are preparing to hold their own votes. Meanwhile, Apple is trying to discourage any efforts by its employees to unionize. Retail makes up a significant percentage of Apple employees, and interest in joining unions has grown as a way of getting paid more as inflation drives up the cost of living.