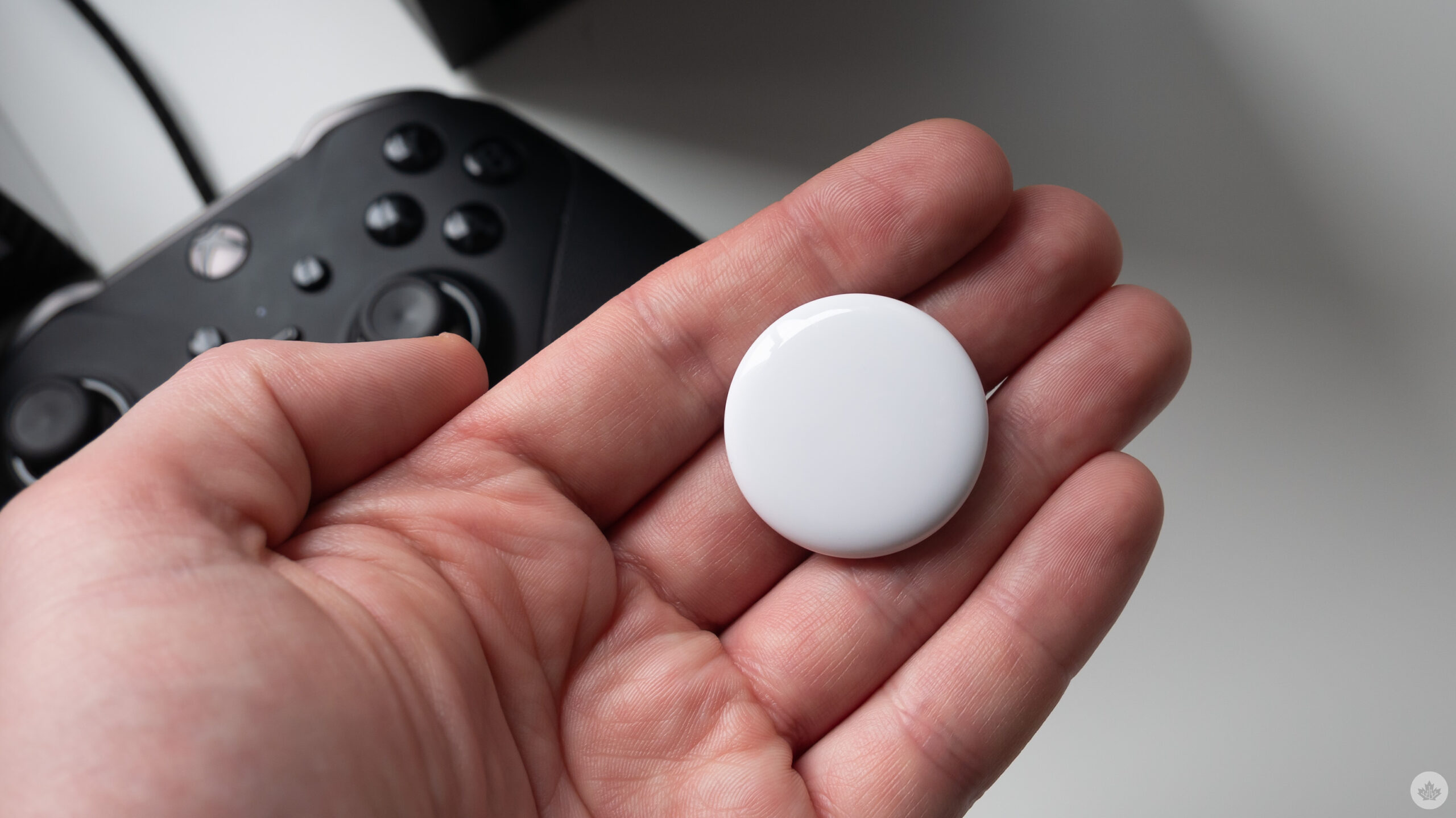 Apple might be working on a 2nd-gen AirTag, according to often-reliable KGI Securities analyst Ming-Chi Kuo.
Kuo says that AirTag shipments have grown “gradually” over the past year, which could result in Apple releasing a new version of the Bluetooth tracker.

AirTag, which has not received…