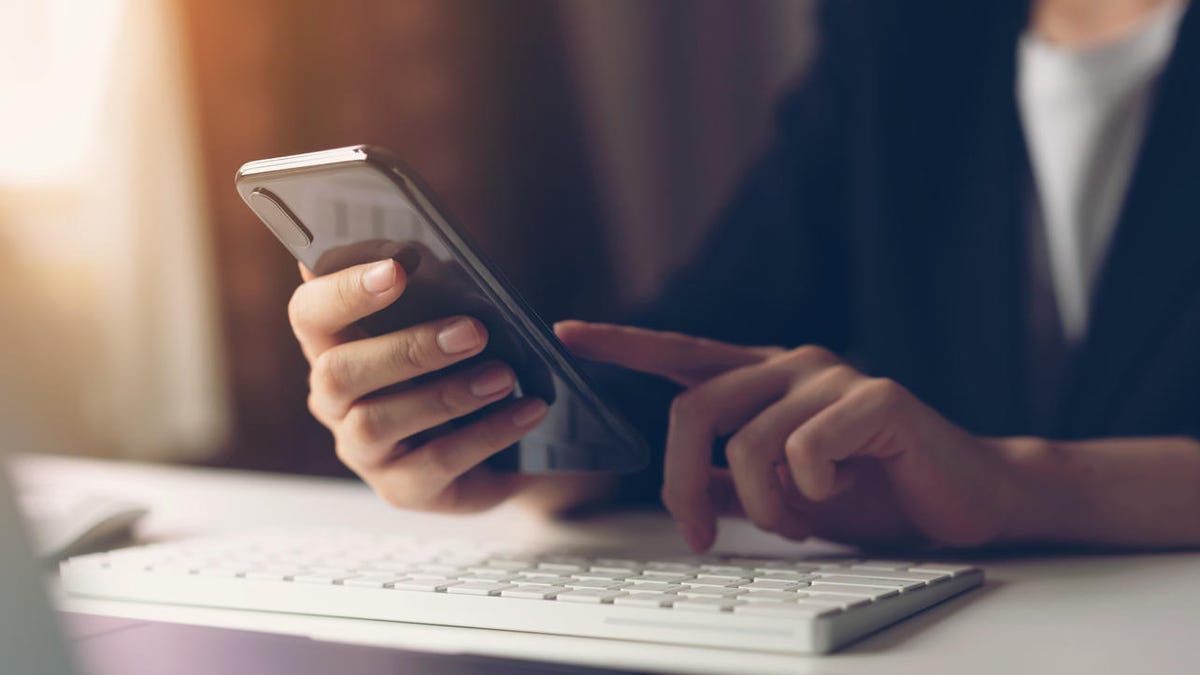 A nasty Android banking trojan that is best known for wiping smartphones to cover its tracks has gained several new features to improve its ability at phishing online-banking credentials, intercepting SMS two-factor authentication codes, and more. The BRATA or the ‘Brazilian Remote Access Tool, Android’ has been circulating since at least 2019, initially as spyware although it later became a banking trojan. .

Link: This phone-wiping Android banking trojan is getting nastier
via http://www.zdnet.com