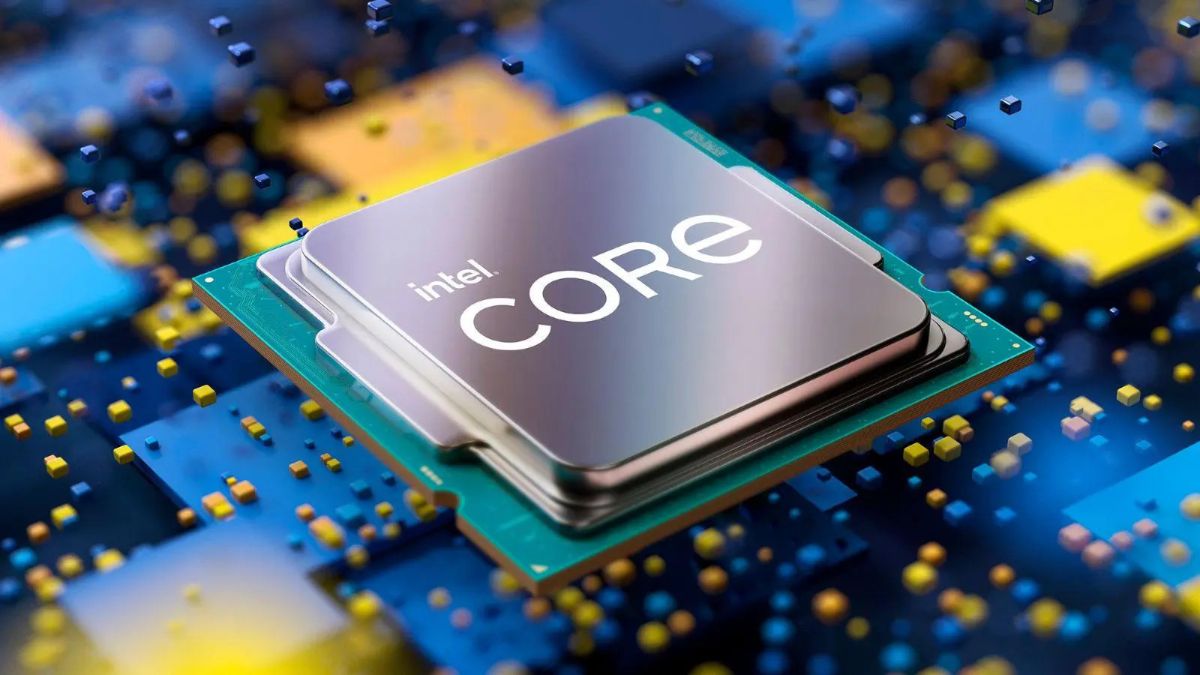 We’re getting a glimpse into the future as Intel unveils its 14th generation of CPUs for desktop and mobile, codenamed ‘Meteor Lake’. They’re due to make their debut in 2023, and use a new ‘Intel process node. What this means is pretty technical, so don’t worry if it means absolutely nothing to you – it’s a 7nm processing technology, with a new type of processor lithography called EUV, referring to ultraviolet lithography with a 13.5nm wavelength.