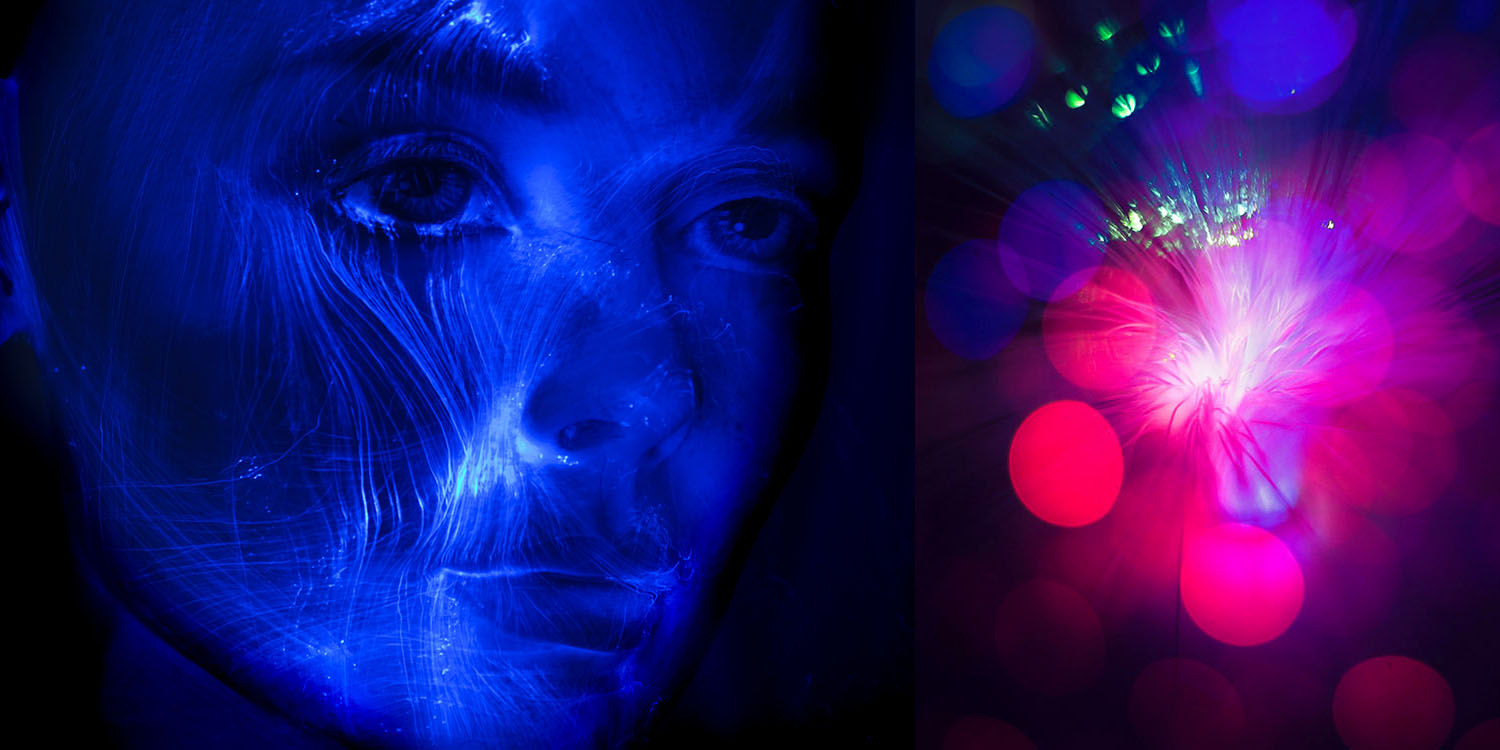 The formation of a Metaverse Standards Forum has been announced, with members comprising many of the companies expected to become major players in the space. Apple, however, was not one of them, despite its work on a mixed-reality headset. The metaverse is a term first coined by Neal Stephenson in the 1992 sci-fi novel Snow Crash.