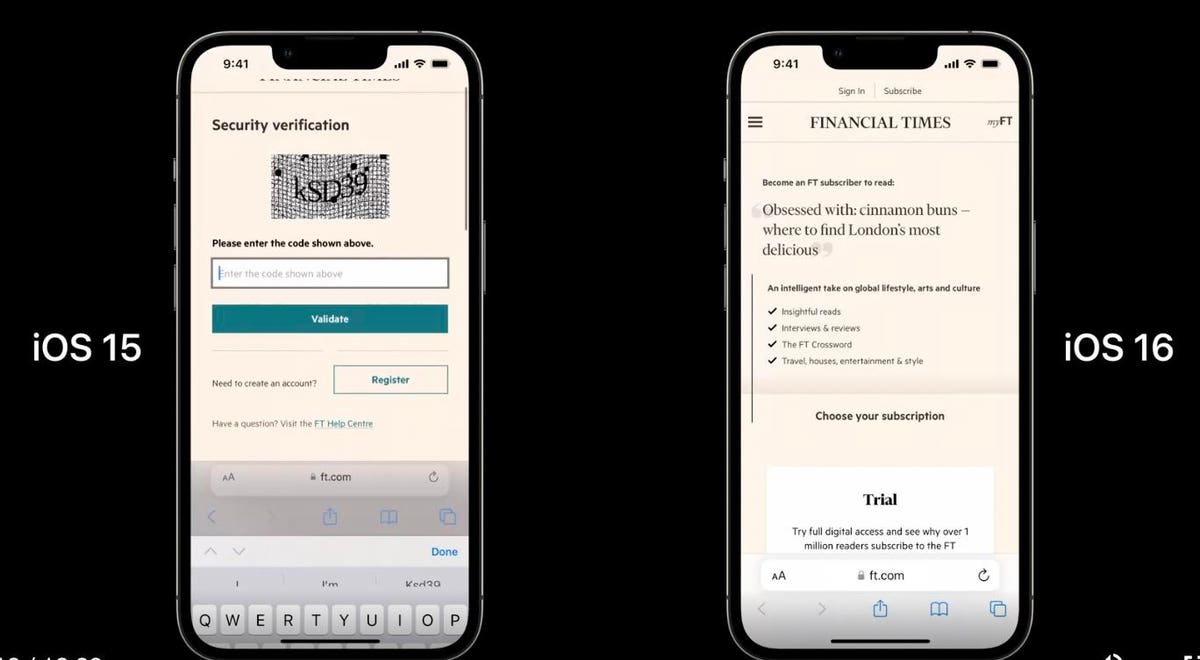 The next iPhone software, iOS 16, is going to have an amazingly cool feature. It’ll be released in the fall, though public betas will start landing next month. Oh, and the new addition will come to the iPad in…