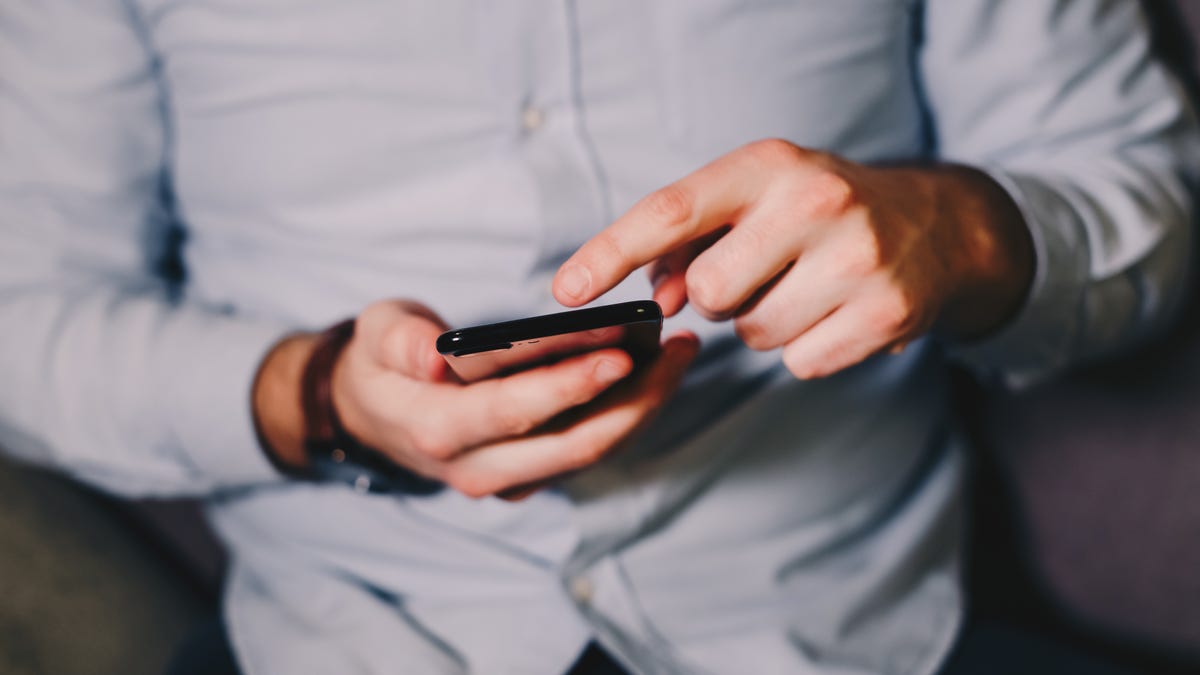 Mobile app developers create applications for phones, laptops, and tablets. They may focus on iOS, Android, or Windows app development. . Individual developers at larger companies typically don’t work on an app from start to finish. Instead, they focus on individual components of the process. Mobile app developers need to know programming languages such as Swift, Python, Java, Flash, and SQL, depending on whether they work with iOS or Android operating systems.

Link: How to become a mobile app developer
via http://www.zdnet.com