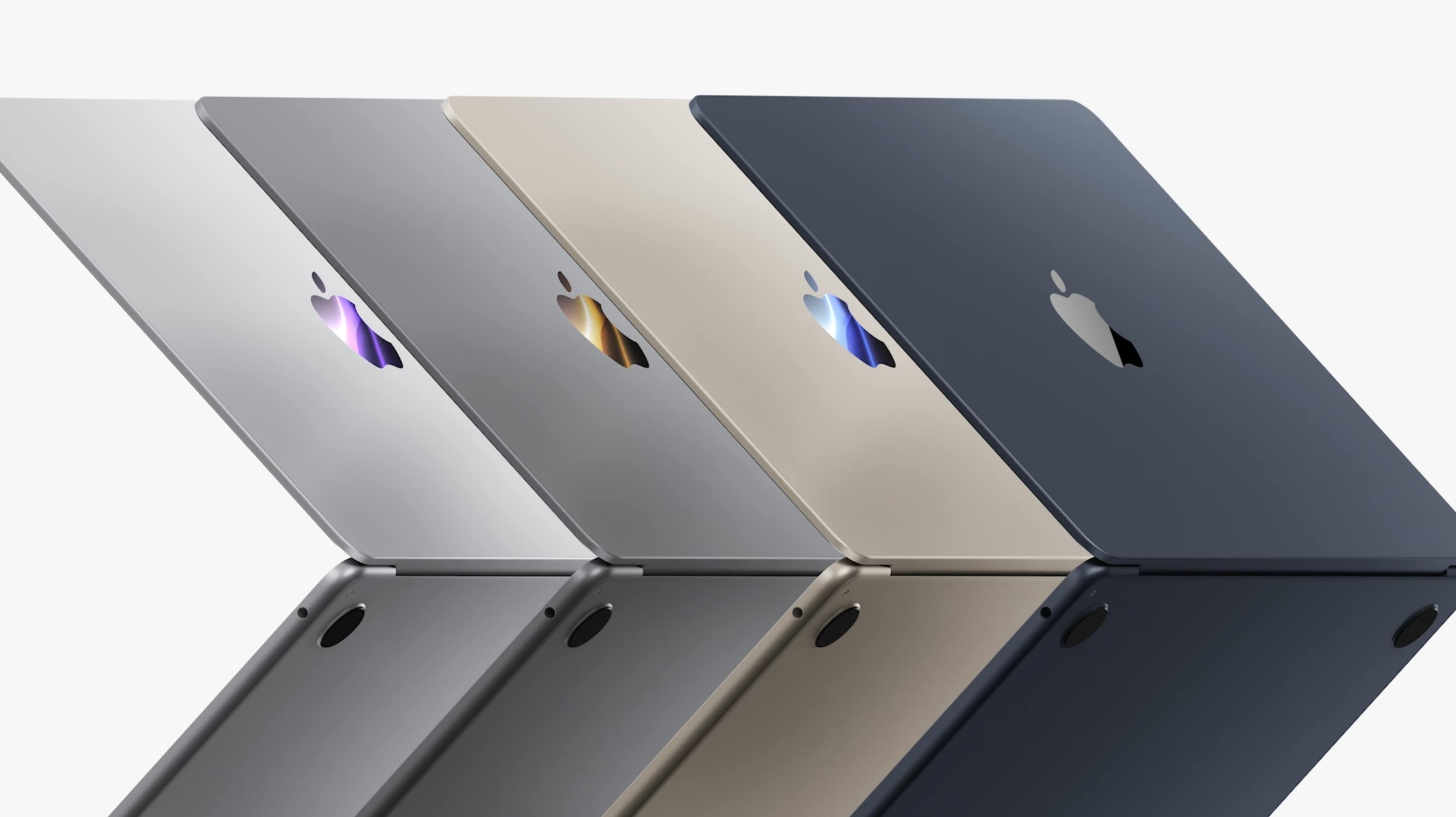 Apple could launch a new MacBook Air powered by a faster M3 processor as soon as next year. The company also has a bunch of other Macs due for launch later in 2022 or early 2023. They will run on Apple’s new M2 chip, which powers the new 13-inch MacBook Pro as well as the upcoming M2 MacBook Air set for July launch, or the M2’s more powerful Pro/Ultra/Extreme variations.

Link: M3 MacBook Air could arrive in 2023 in two screen sizes
via http://www.cultofmac.com