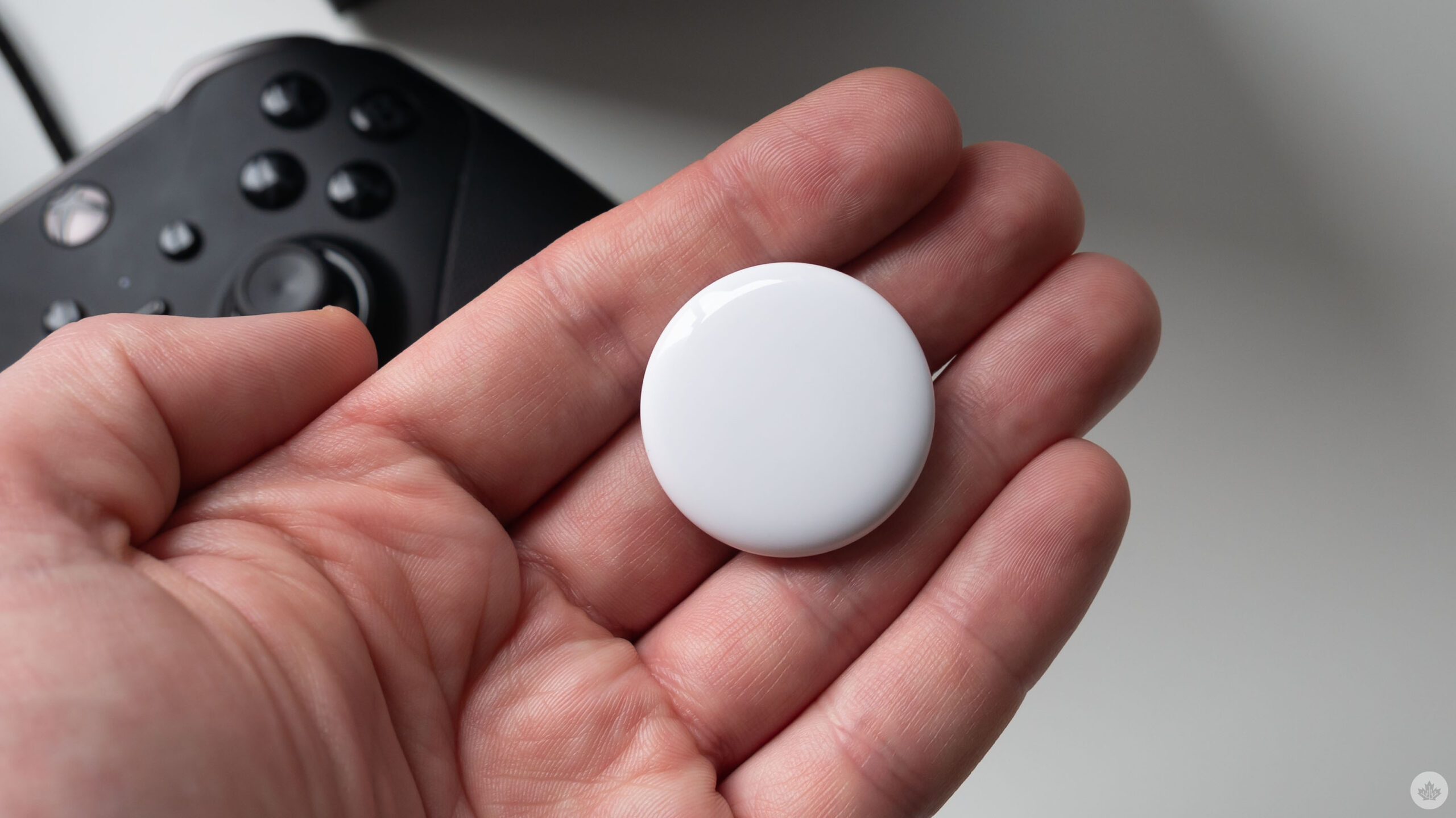 A man from Toronto used Apple’s AirTag tracker to find his Range Rover, following a theft. This occured after another vehicle was stolen from the same owner.
Apple’s Bluetooth tracking device can be handy for finding a misplaced Apple TV remote or wallet. However, Apple’s AirTag can alsobe used…