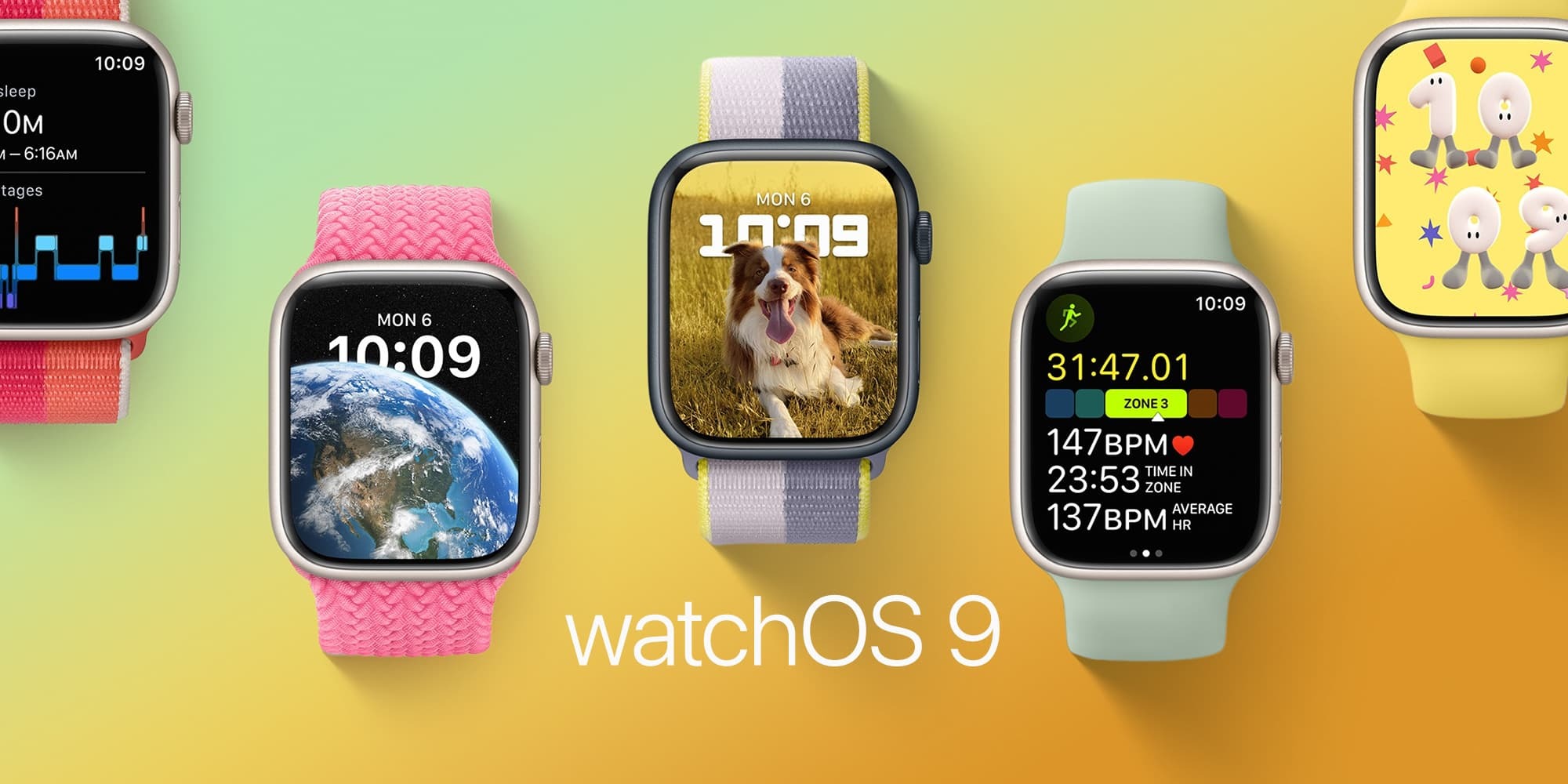 Before WWDC 2022, Bloomberg journalist Mark Gurman reported based on his own sources that Apple had been working on a new Low Power Mode for watchOS However, watchOS 9 was announced with no new features in this aspect. Now Gurman is back with a related report, but this time he claims that Low Power Mode will be exclusive to the new Apple Watch Series In his latest Power On newsletter, Gurman revealed that he still expects a new Low Power Mode coming later this year.