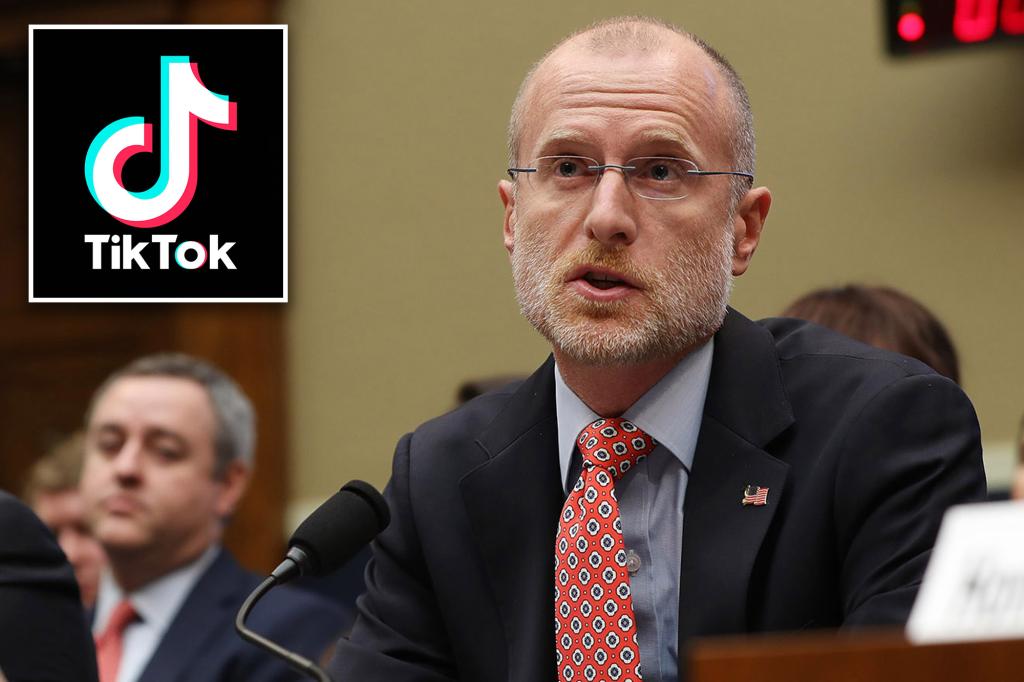 Popular video sharing app TikTok is a wolf in “sheep’s clothing” that should be removed from the Apple and Google app stores, FCC Commissioner Brendan Carr said in an open letter on Tuesday.
Carr, the Federal Communications Commission’s senior Republican member, called for the ban in a letter…

Link: TikTok should be banned from Apple, Google stores over data concerns: FCC commissioner
via nypost.com