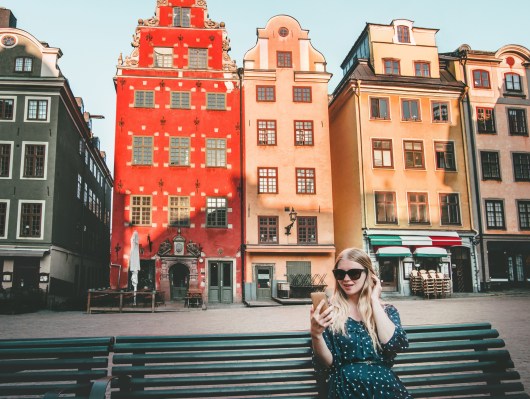 Five years ago, the European Union passed rules which largely ended mobile roaming fees for citizens traveling with their devices across borders within the bloc. Today lawmakers are reupping the regulation that lets EU citizens “roam like at home” for a full decade, meaning European consumers can keep avoiding most extra fees when travelling within another of the 27 EU Member States (or the EEA) until at least 2032.