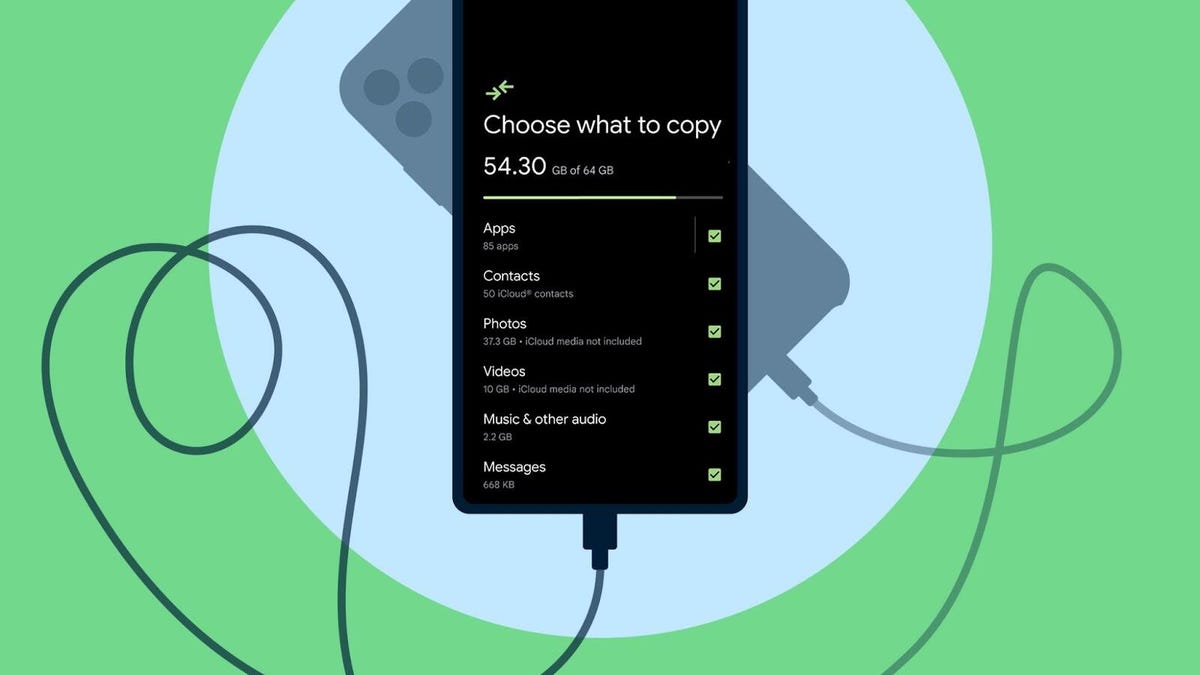 In the never-ending effort to make it easier for users to switch between smartphone platforms, Google on Wednesday announced it has updated its Switch to Android app for the iPhone. The update is a big one, as it removes the requirement that you move your data to a Pixel phone. . Seeing both Google and Apple make it easier for users to move between the two platforms is a great thing to see.

Link: Google makes it easier to ditch the iPhone with Switch to Android app update
via http://www.zdnet.com