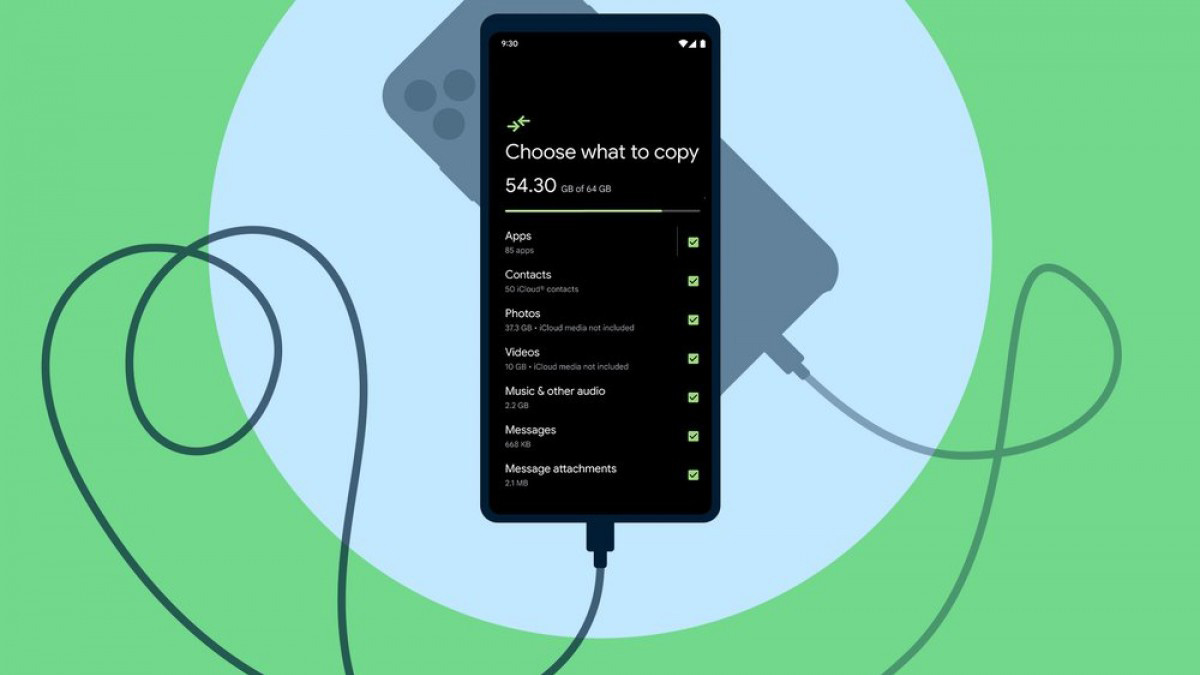 Google’s ‘Switch to Android’ iOS app now supports all Android 12 smartphones.
The iOS app aims to make moving from an iPhone to an Android device easier, allowing the transfer of data like your contacts and calendar. The app was first released earlier this year, but only worked with Pixel devices…