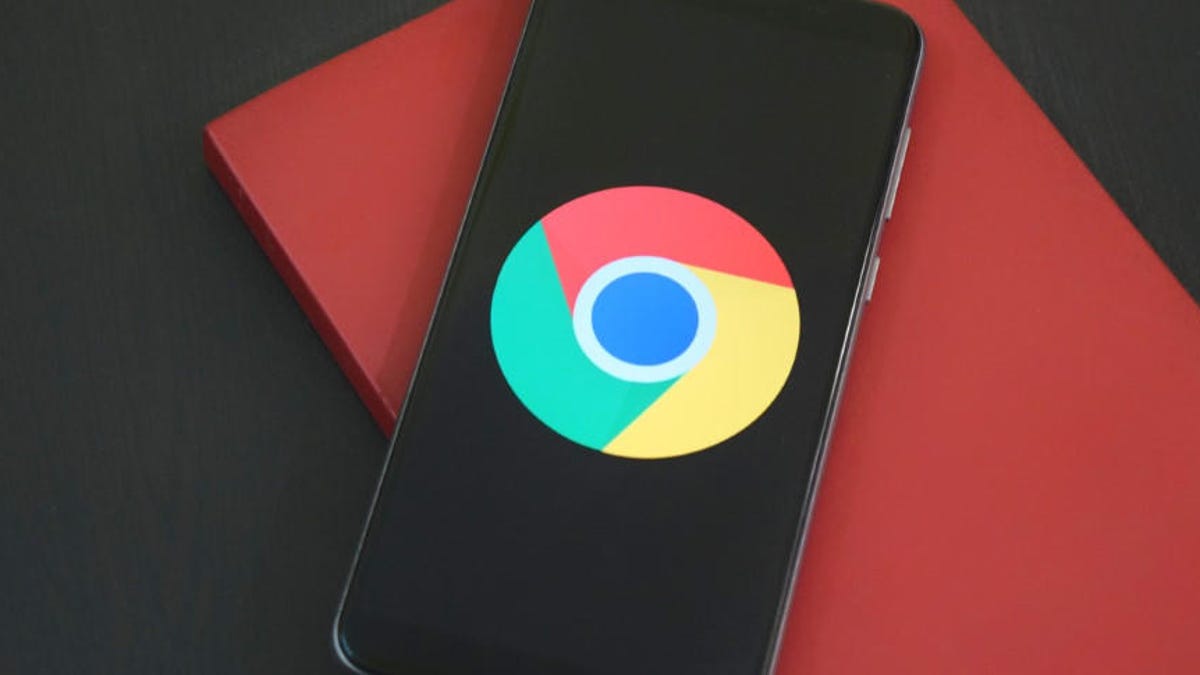 Unlike Apple’s ever-growing ecosystem of iPhones, MacBooks, and other products, Google’s portfolio of Android devices and Chromebooks has never been as coherent as to earn a “walled garden” title of its own. Changes are coming. . In a recent “What’s new in Chrome OS” press release, Google shared a slew of upcoming features that include improvements to photo syncing, Wi-Fi sharing, and fast-pairing via Android.