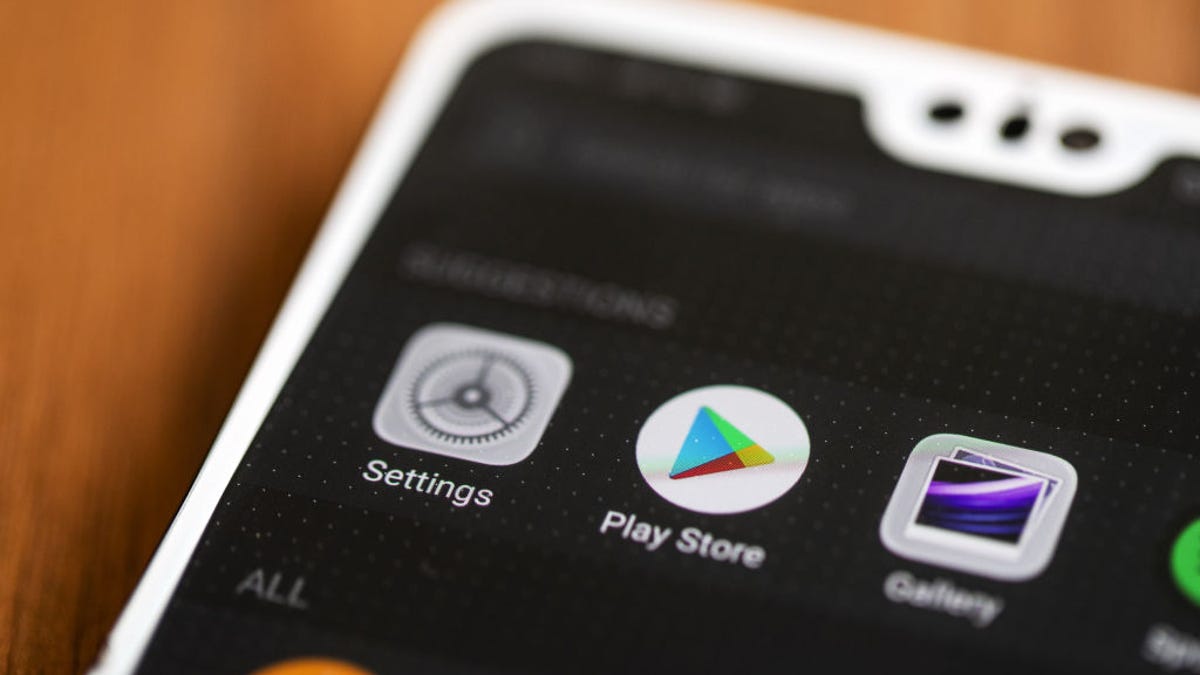 Google has agreed to settle a class-action lawsuit filed on behalf of Android app developers, the company said Friday. As part of the agreement, Google is setting up a $90 million fund to compensate developers who earned $2 million or less in annual revenue through Google Play each year from 2016-2021.

Link: Google will create a $90M fund for developers to settle class-action lawsuit
via http://www.zdnet.com