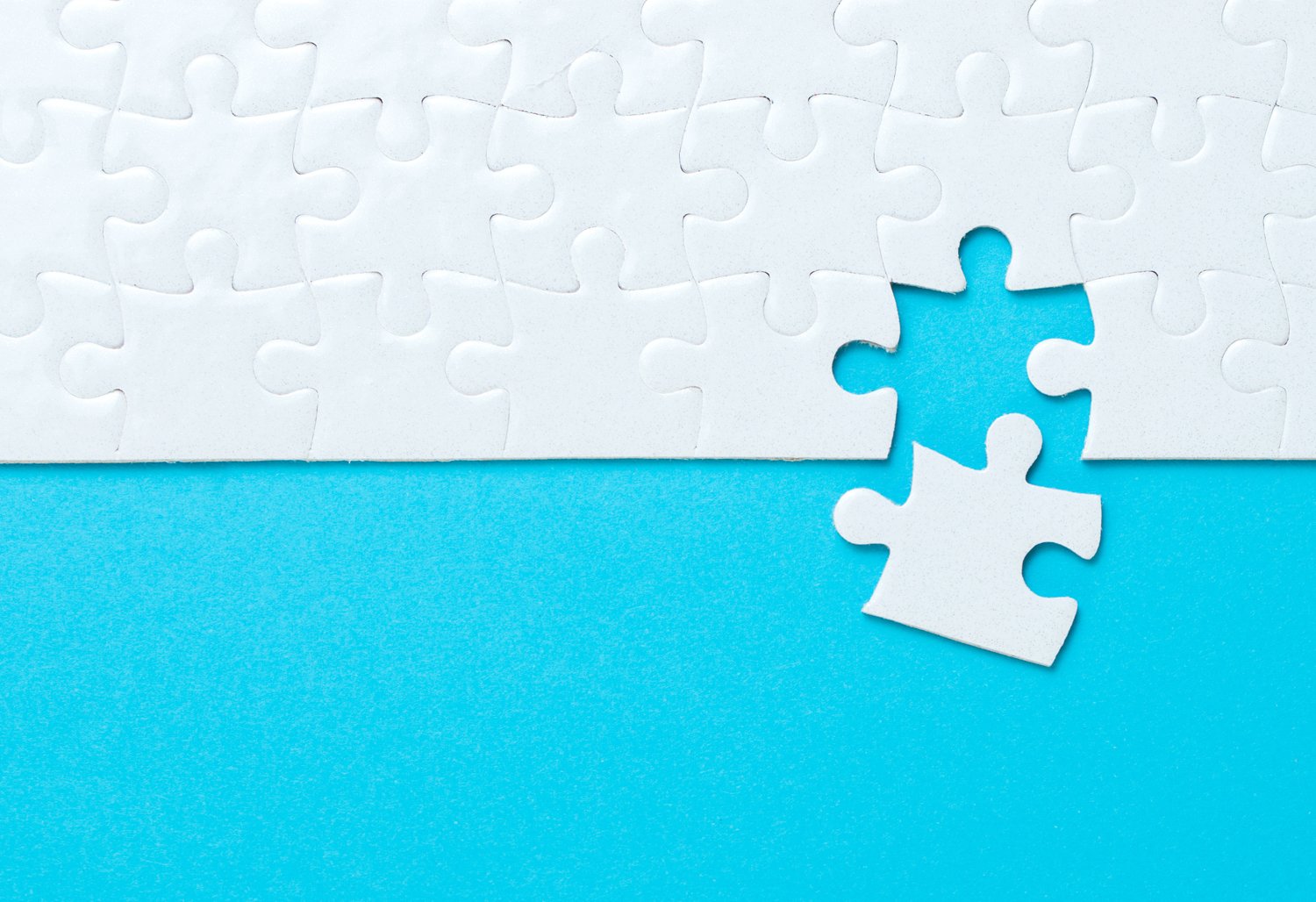 Verve Group, the ad tech subsidiary of German ad software holding company MGI, has struck again with the acquisition of mobile DSP Dataseat. The companies declined to share a price for the deal, which was announced on Tuesday, but all 25 of Dataseat’s employees, including co-founders David Philippson and Paul Hayton, will join Verve Group, which hired around 100 people during the first half of this year.