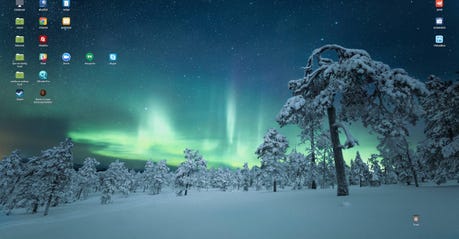 Kali Linux is a Linux distribution designed for penetration testing or — yes — hacking. This Debian-based Linux is a security worker’s favorite distribution. And, now Linode, which recently became part of Akamai, is offering Kali as a supported distribution. With Kali on Akamai, you can test and secure your production systems.