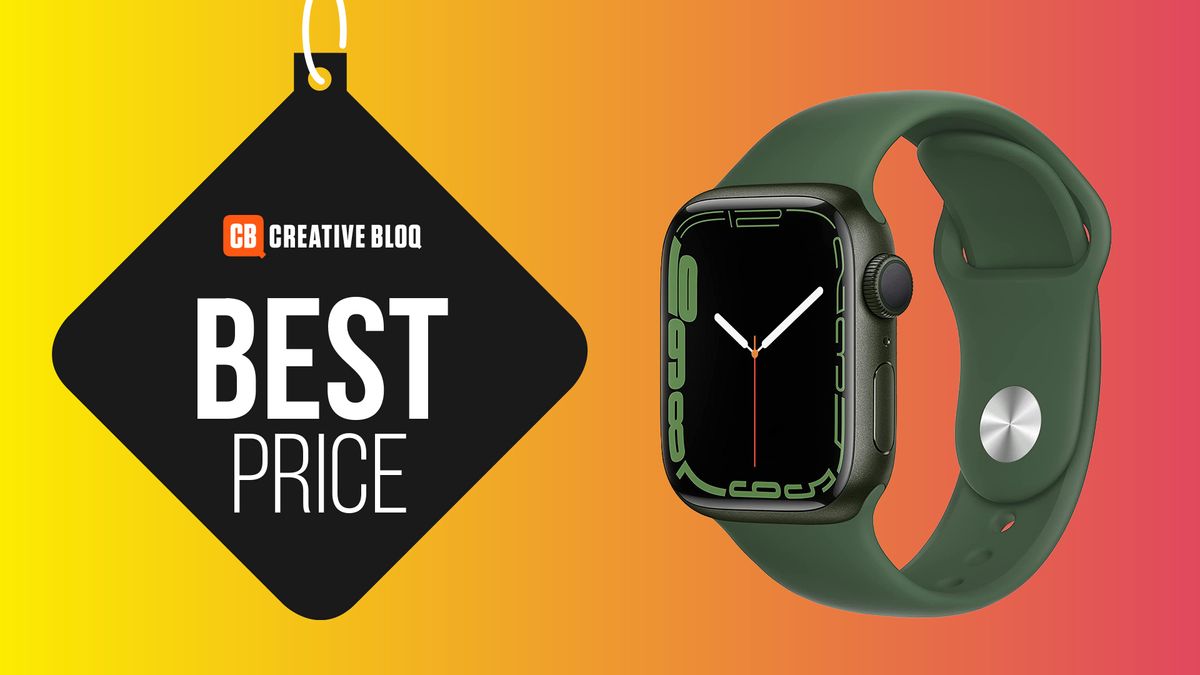 Amazon’s been offering discounts on the Apple Watch Series 7 fairly regularly over the last few months – often cutting the price by as much as $70. That’s surprising in itself considering the best Apple Watch yet is less than 10 months old. But now it’s cut the price even further on certain colours, with up to $115 off, taking the Apple Watch 7 to a record low of just $284 for the 41mm GPS model in green and $314 for the 45mm version.

Link: Amazon has Apple Watch 7 at its lowest price yet and it isn’t even Prime Day
via http://www.creativebloq.com