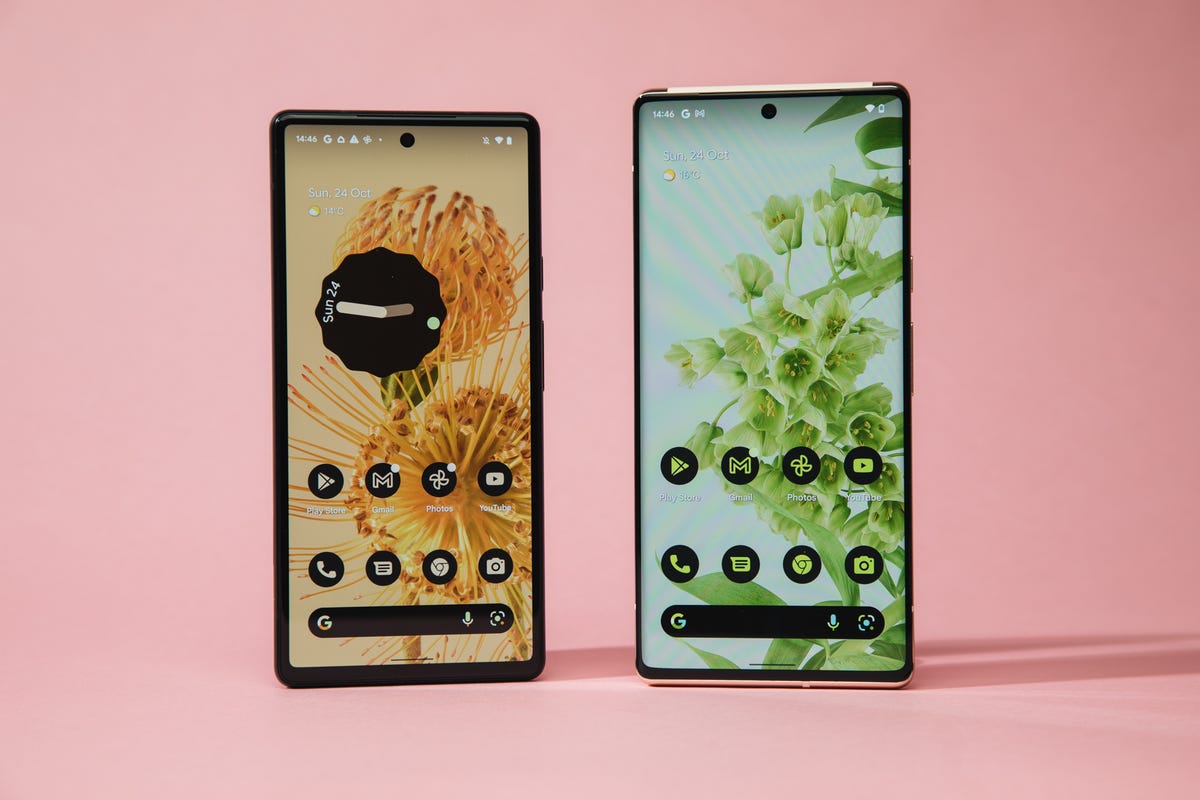 Google has announced in a blog post that the official release of Android 13 is only “a few weeks away,” but if you don’t want to wait until then, you can currently download and install the fourth and final Android 13 beta. Android 13 Beta 4 is Google’s most stable Android 13 release since February, when Google released the first , meant for developers looking to make their apps compatible for the eventual general release.

Link: Download the Final Android 13 Beta on Your Phone Right Now
via http://www.cnet.com