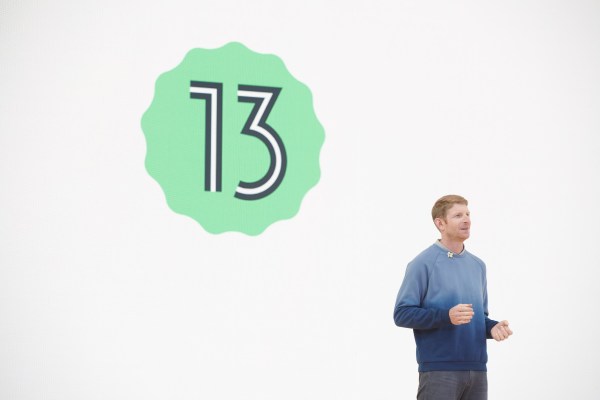 Google has released the fourth and final Android 13 beta ahead of its official launch, which the company says is “just a few weeks away.” There aren’t many changes with this latest update, as Google already reached platform stability with Android 13 beta 3 last month. The company released the first developer beta in February and made notable announcements with the release of the second public beta in May at its developer conference.