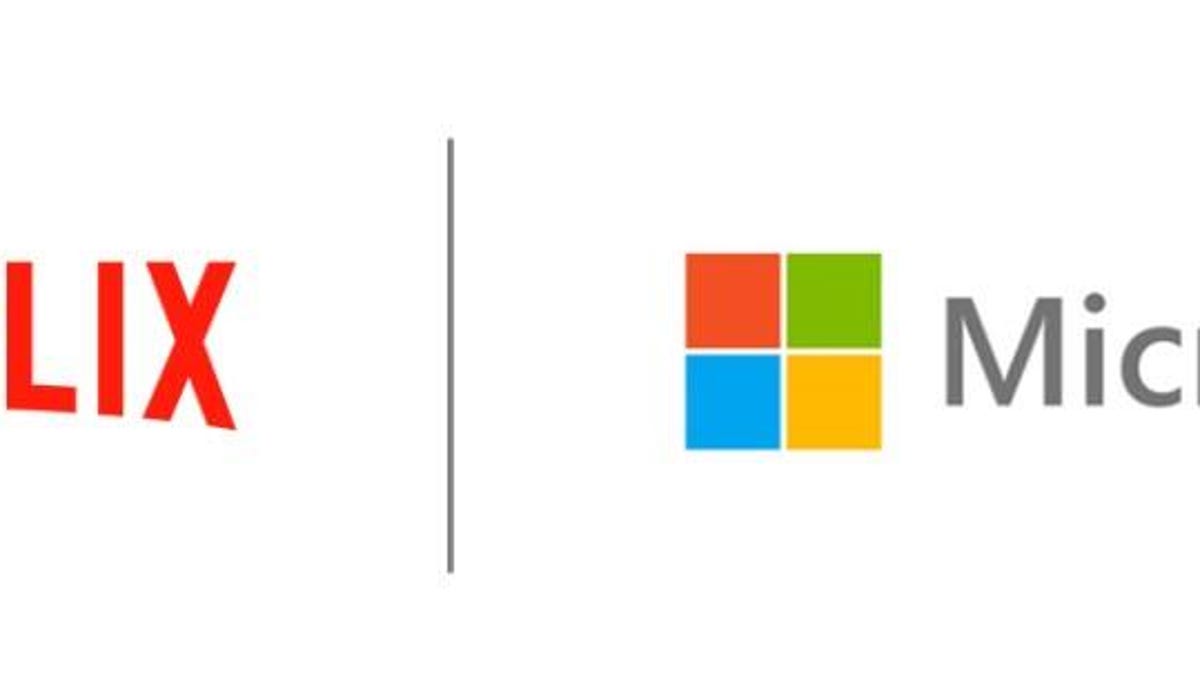 Netflix has selected Microsoft as the first of its announced advertising-tech partners for the cheaper, ad-supported Netflix subscription plan that’s in the works. Microsoft beat out other potential partners, which reportedly included Google and Comcast, to win the deal. “Microsoft has the proven ability to support all our advertising needs as we work together to build a new ad-supported offering.

Link: Netflix chooses Microsoft as an ad-tech partner for its coming ad-supported subscription service
via http://www.zdnet.com