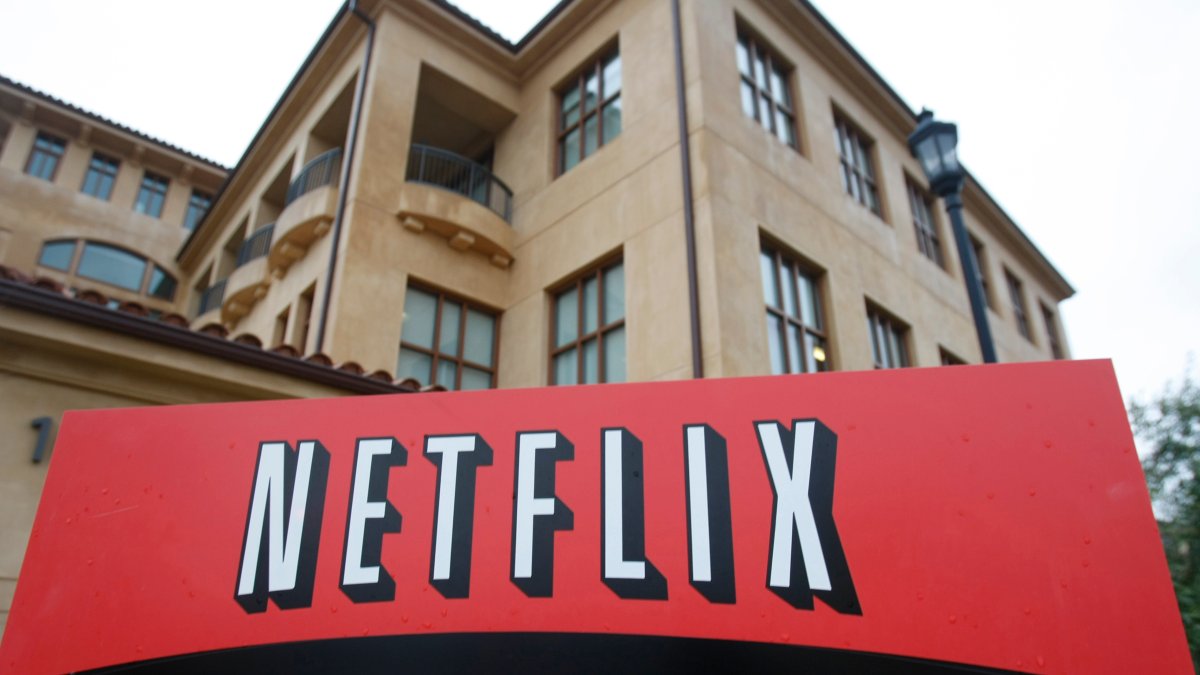 Netflix has picked Microsoft to help deliver the commercials in a cheaper version of its video streaming service expected to launch later this year with a pledge to minimize the intrusions into personal privacy that often accompany digital ads.
The alliance announced Wednesday marks a major step…