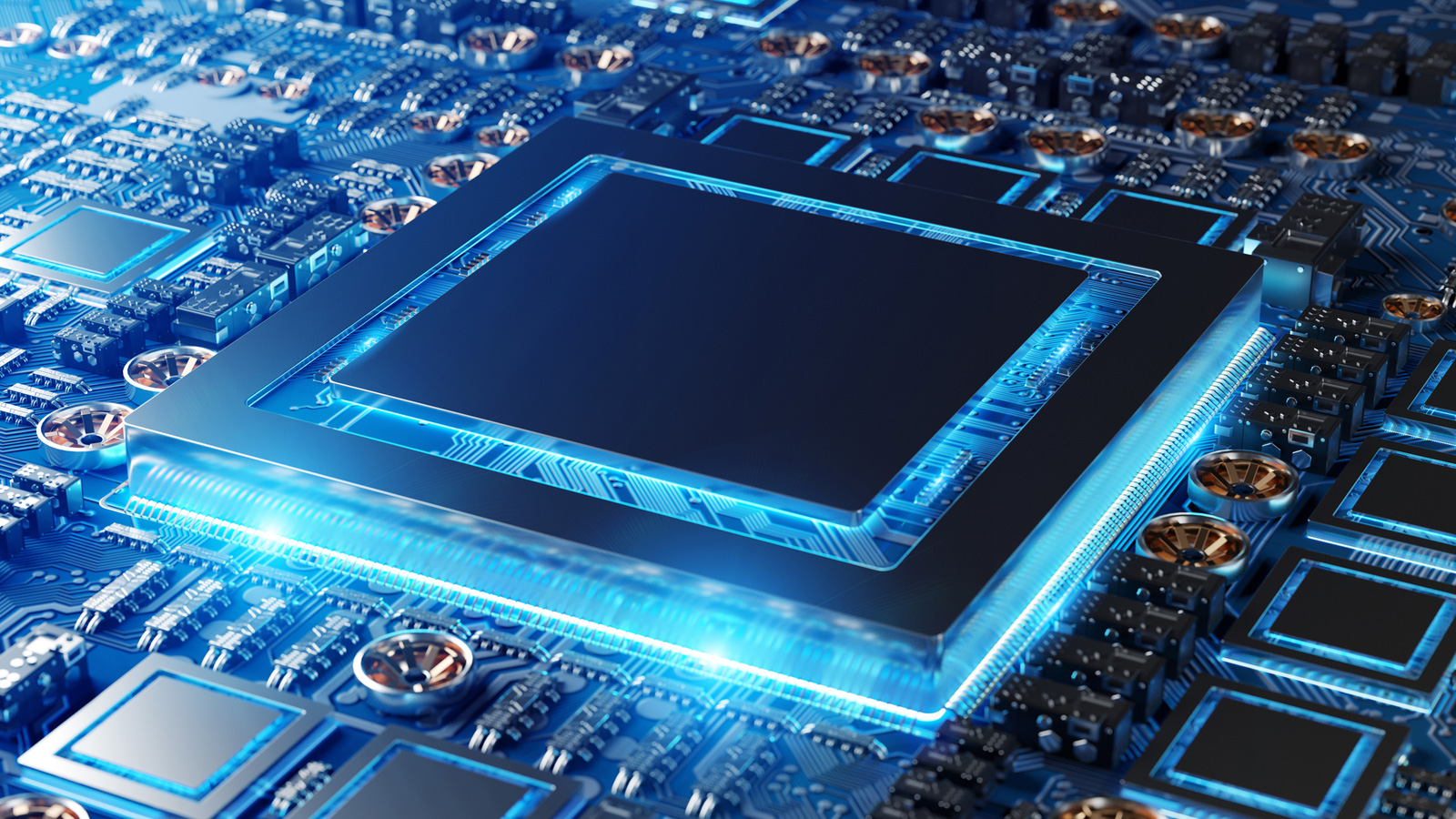 Security researchers have discovered a new speculative execution attack called Retbleed that affects processors from both Intel and AMD and could be used to extract sensitive information. Retbleed focuses on return instructions, which are part of the retpoline software mitigation against the speculative execution class of attacks that became known starting early 2018, with Spectre.