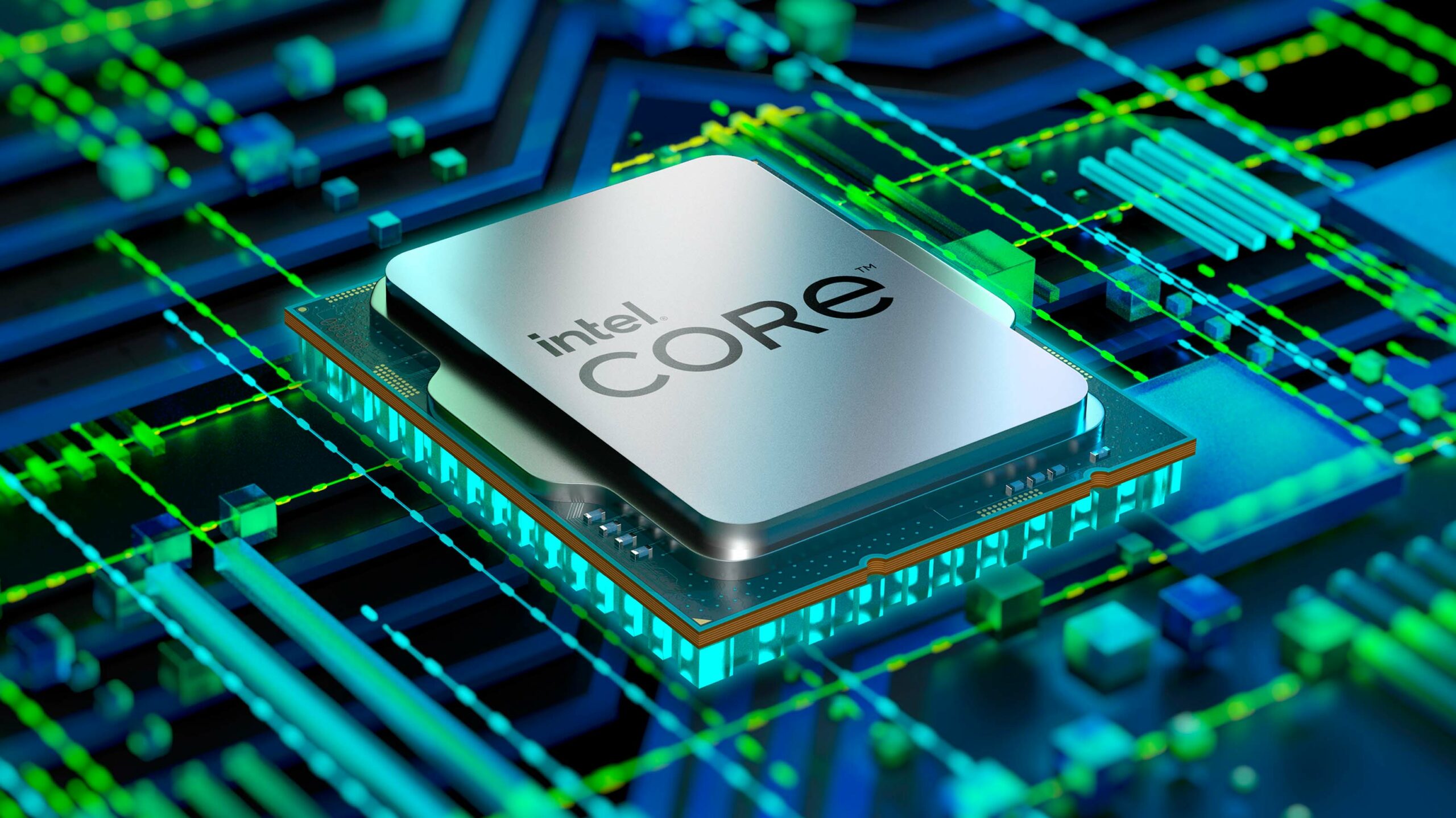 Intel plans to increase the price of its CPUs and chips by as much as 20 percent, although the increase hasn’t been finalized.
According to a Nikkei report (via The Verge), the price increases will hit Intel’s flagship CPUs and a wide range of the company’s other chips, such as Wi-Fi and other…

Link: Intel may increase CPU prices as much as 20 percent later this year
via mobilesyrup.com