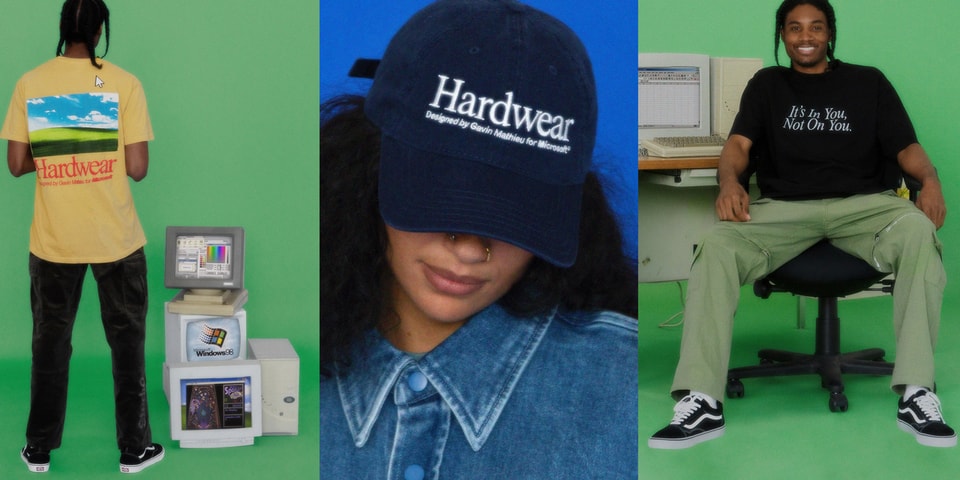 Technology inspires fashion with the announcement of corporate giant Microsoft’s recent partnership with pioneering brand Supervsn Studios and its founder Gavin Mathieu. The two companies have teamed up to create an exclusive capsule collection inspired by normcore. Spearheading the SUPERVSN label as its designer and creative director, Mathieu has been well entrenched in the streetwear market for some time – having worked behind the scenes with Jerry Lorenzo and Nipsey Hussle – and has his sights set on taking things to the next level.

Link: Microsoft Partners With Supervsn Studios for an Exclusive Capsule Collection
via hypebeast.com