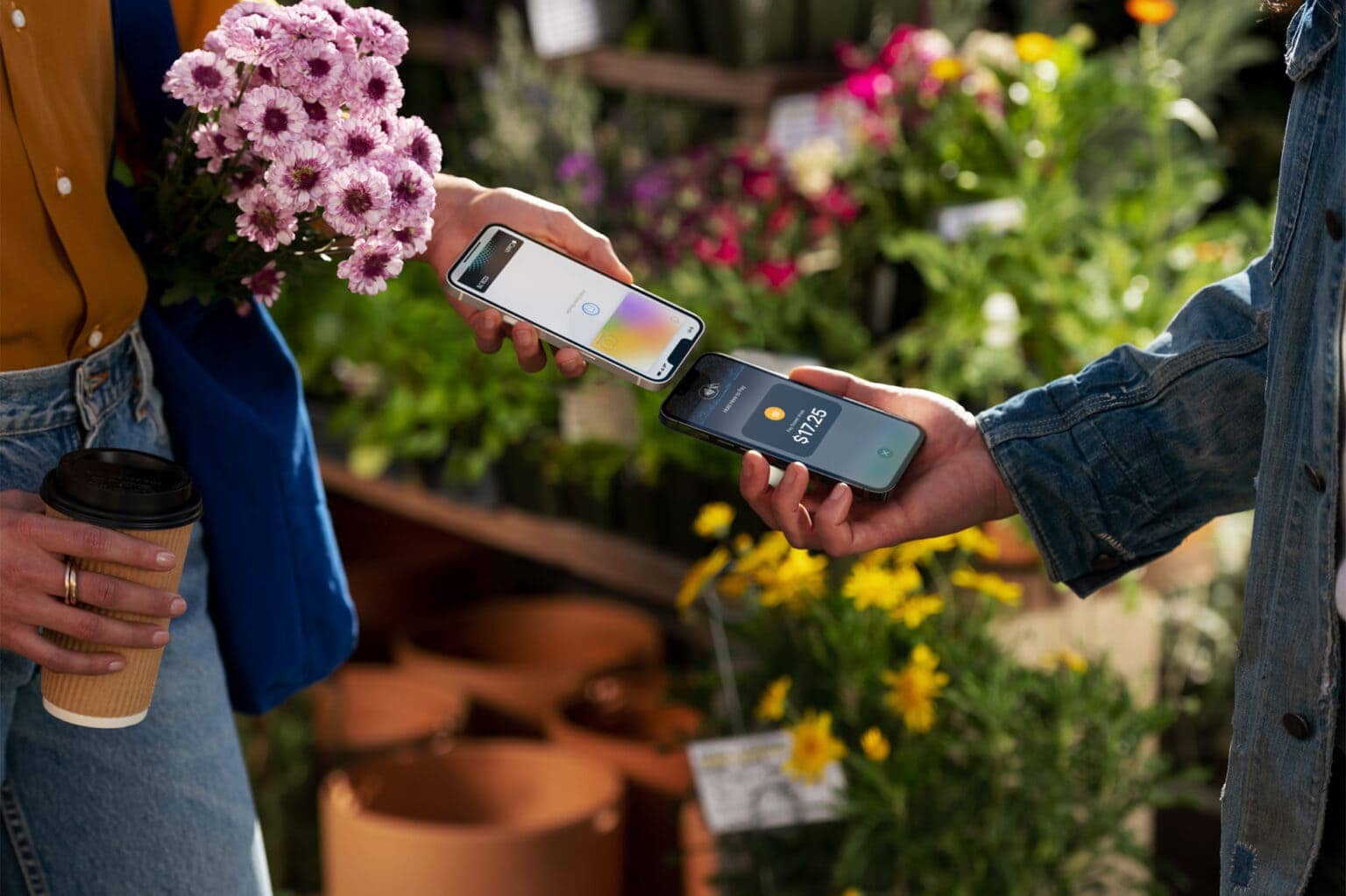 Apple violates U.antitrust law by making sure Apple Pay is the only e-wallet way to tap to pay via an iPhone, iPad or Apple Watch, a new class-action lawsuit filed Monday alleges. The complaint says Apple profits illegally to the tune of $1 billion a year or more by blocking competitors like Google Pay and Samsung Pay from offering tap-to-pay transactions on Apple devices.