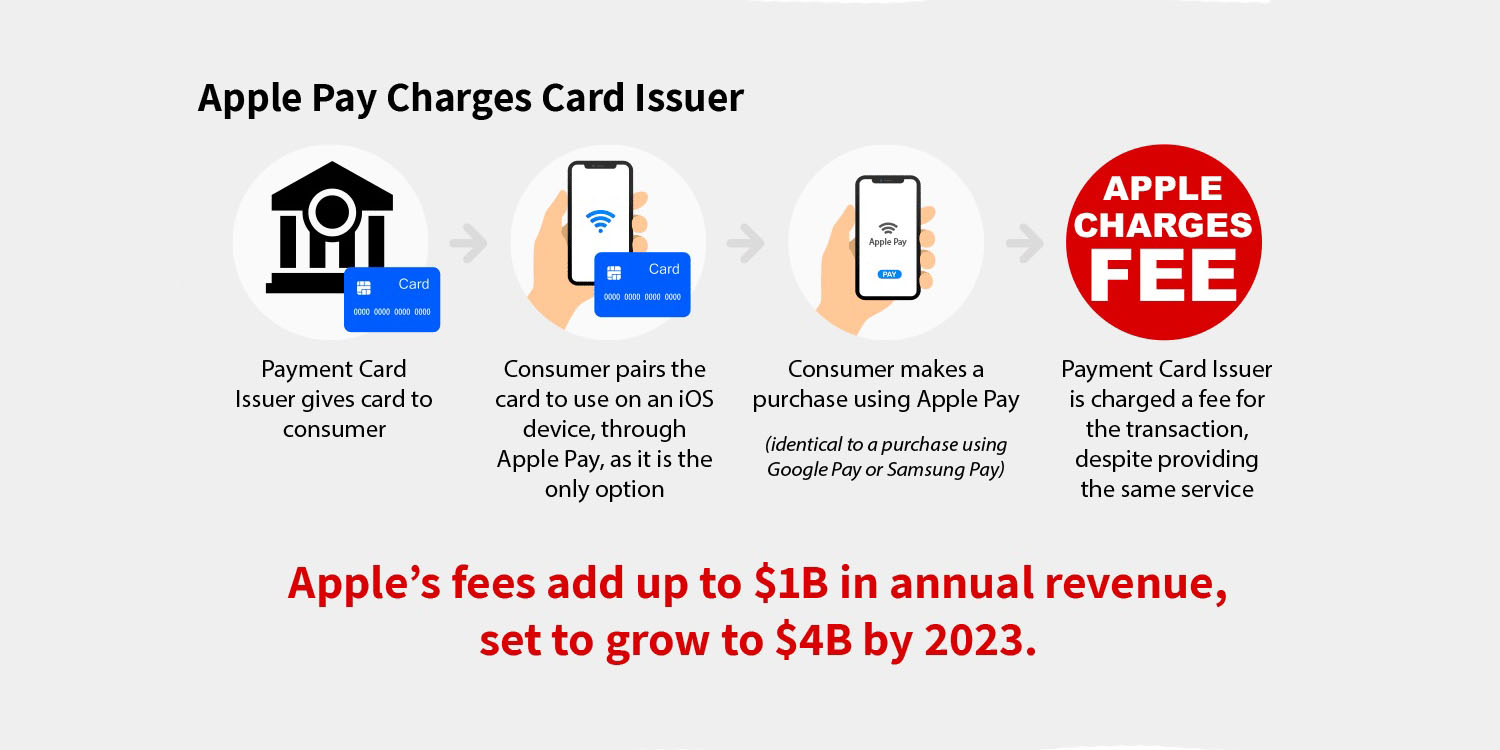 A class action Apple Pay lawsuit has been filed by Hagens Berman, the law firm which previously won two high-profile antitrust cases Apple. Apple Pay, Google Pay, and Samsung Pay are all based on the same technology, known as EVM. The acronym isn’t particularly informative, as it just stands for the names of the three companies who developed the payment tech: Europay, Mastercard, Visa.