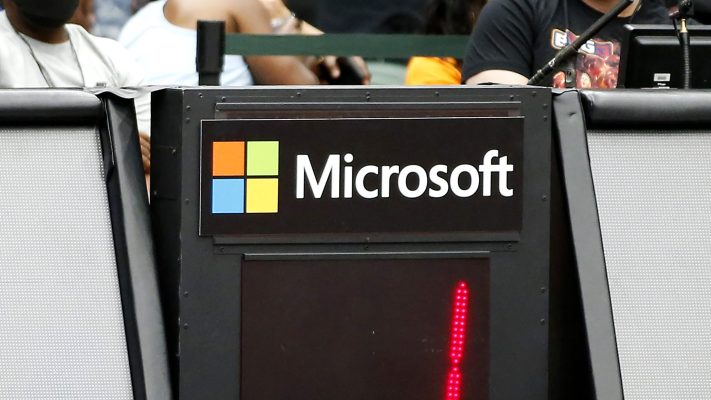 Microsoft has confirmed that it won’t be introducing a previously announced new policy that would effectively ban developers from selling open source software on the Windows app store. attempt to profit from open-source or other software that is otherwise generally available for free, nor be priced irrationally high relative to the features and functionality provided by your product.