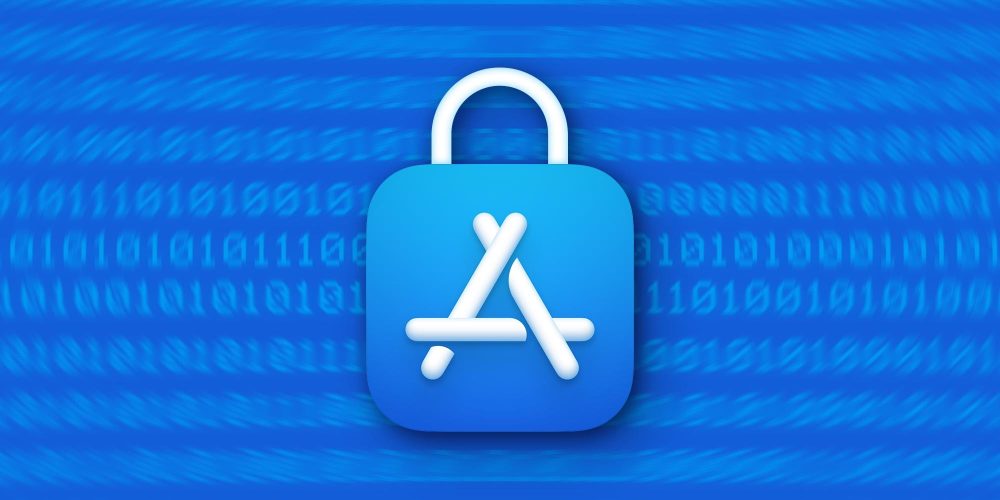 Early this morning, 9to5Mac reported that tech lobbying spending hit $35M this year as companies are fighting antitrust measures. Now, a story shows that Apple alone spent $4.6 million in the first half of 2021. Not only that, but Apple’s Tim Cook has become one of the country’s most politically active tech CEOs of the moment.

Link: Apple spending more than ever on federal lobbying
via 9to5mac.com