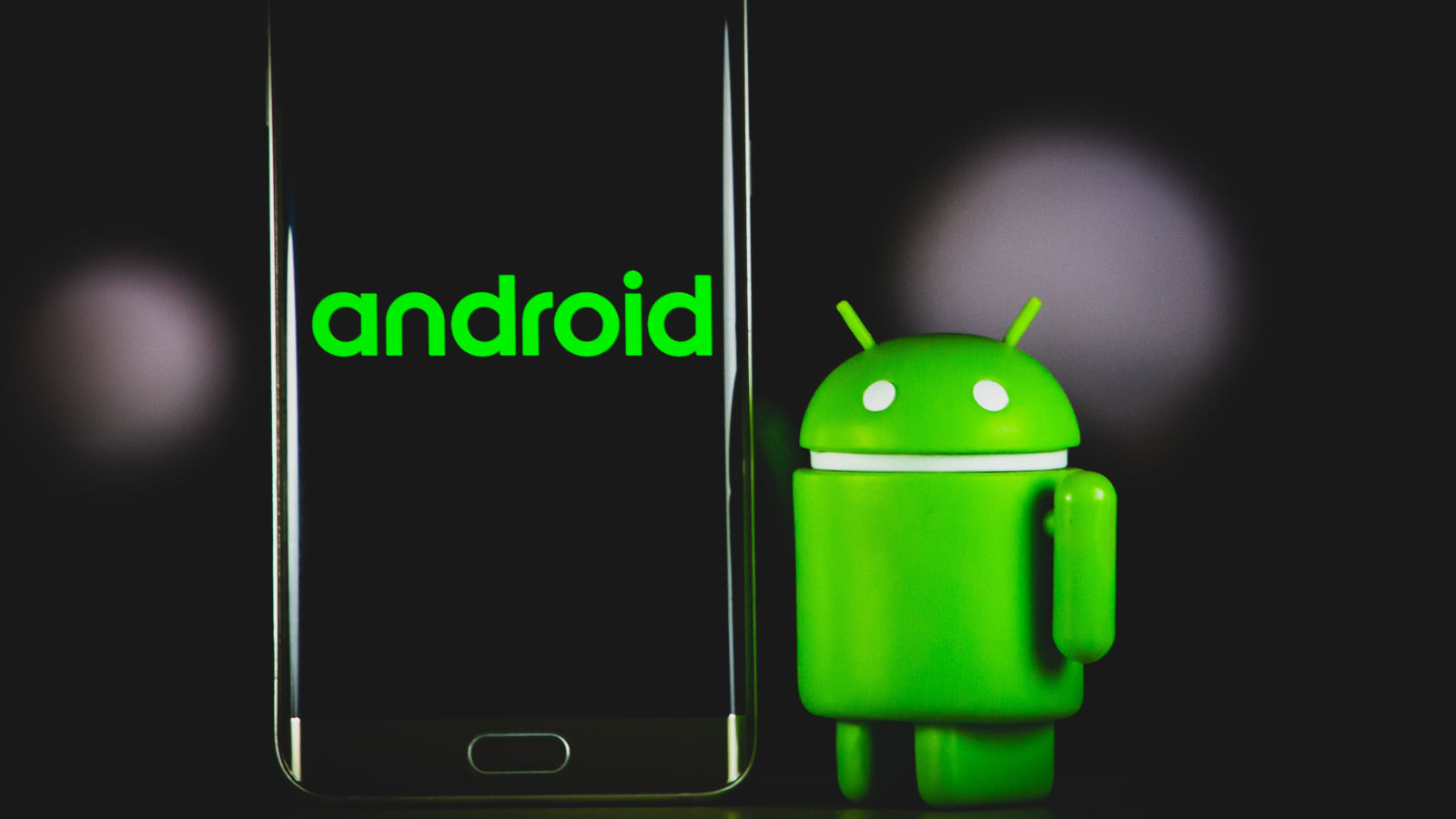 Google has added support for the DNS-over-HTTP/3 (DoH3) protocol on Android 11 and later to increase the privacy of DNS queries while providing better performance. HTTP/3 is the third major version of the Hypertext Transfer Protocol, which relies on QUIC, a multiplexed transport protocol built on UDP, rather than TCP like previous versions.