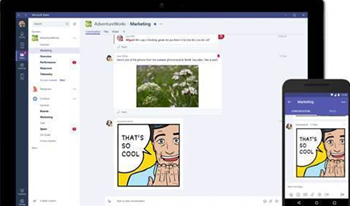 Microsoft has pinpointed the cause of an outage to its Teams collaboration platform that is having a global impact. “We’ve determined that a recent deployment contained a broken connection to an internal storage service, which has resulted in impact,” it said. “We’re working to direct traffic to a healthy service to mitigate impact.” Earlier, Microsoft confirmed it had “received reports of users being unable to access Microsoft Teams or leverage any features” and said it was “investigating the issue.” Teams users reported problems in Australia and New Zealand, as well as across most Asean countries.