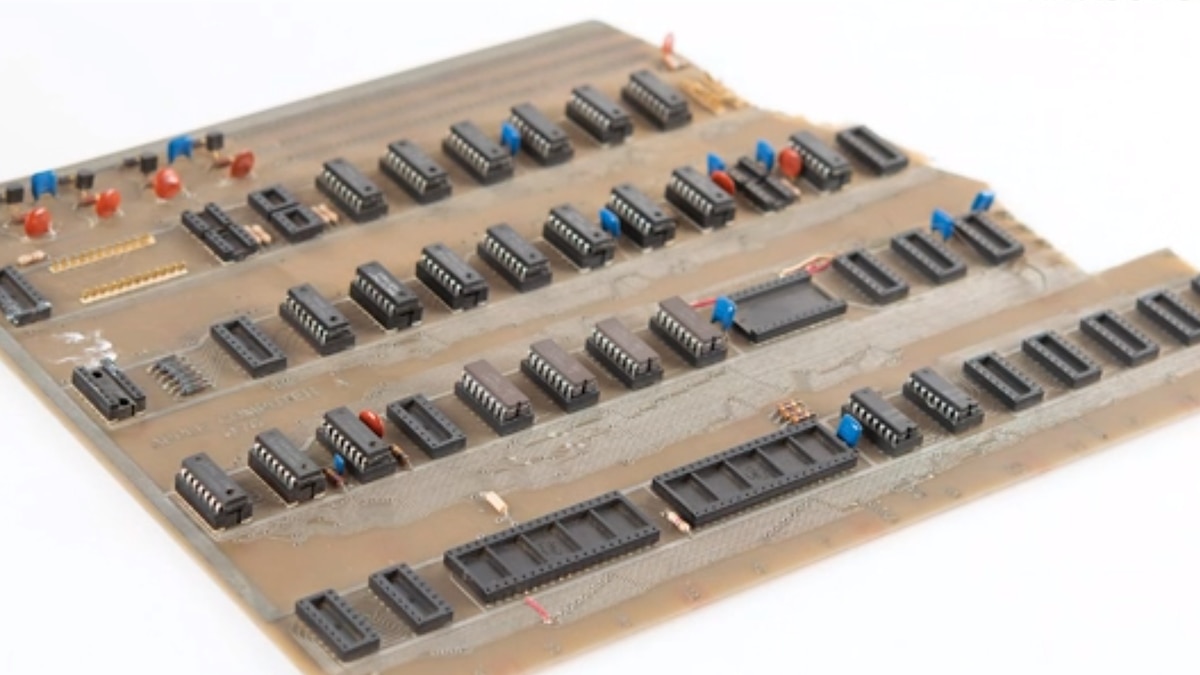 (CNN) – A 45-year-old computer may become one of the most expensive ever sold. That’s because it was owned by Apple founder Steve Jobs. An original prototype for Apple’s first desktop computer is going on the auction block. The Apple I was hand soldered in 1976 by co-founder Steve Wozniak. The pair used it to demo their technology and secure their first major order.