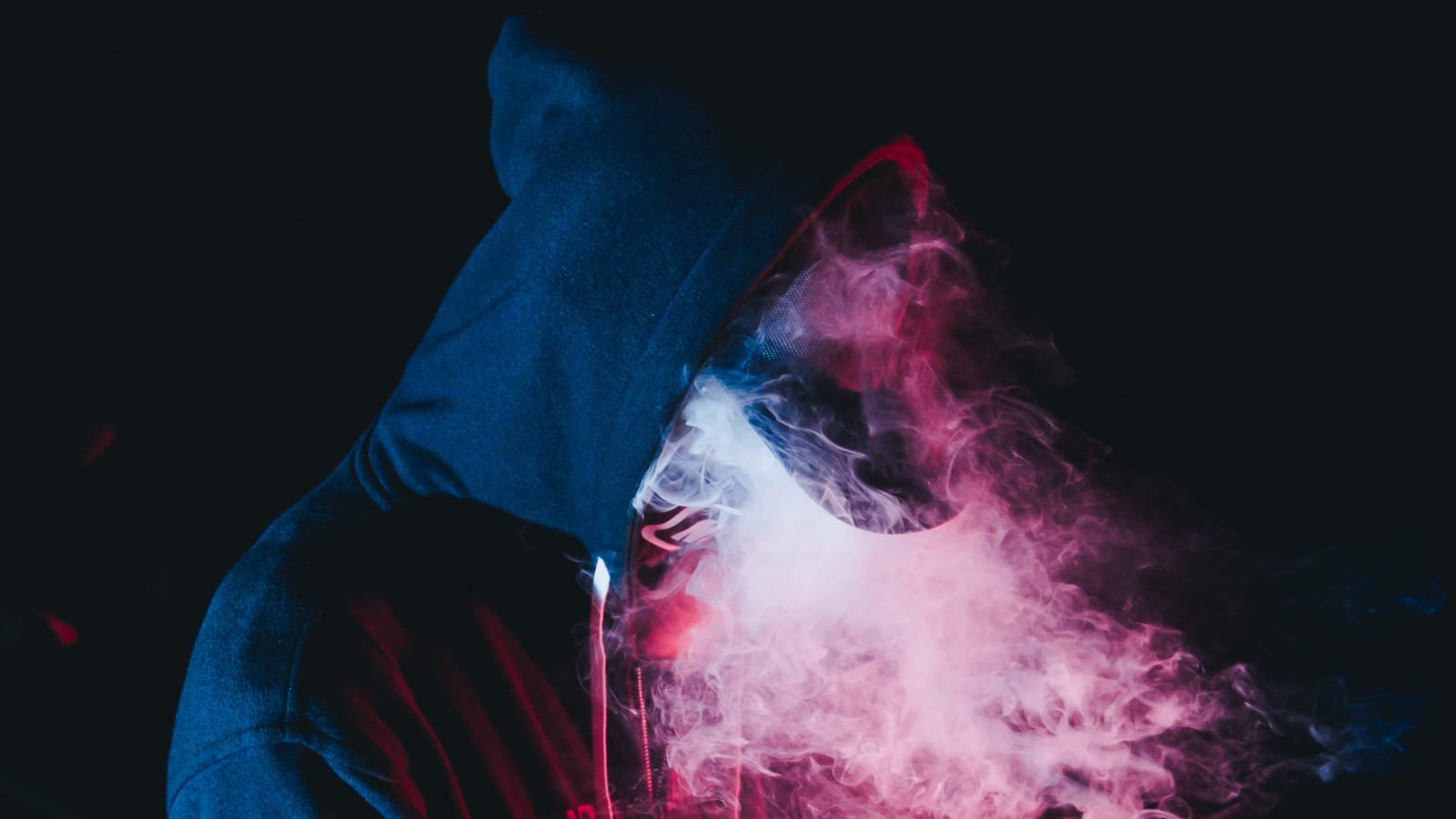 A new version of the Amadey Bot malware is distributed through the SmokeLoader malware, using software cracks and keygen sites as lures. Amadey Bot is a malware strain discovered four years ago, capable of performing system reconnaissance, stealing information, and loading additional payloads. While its distribution has faded after 2020, Korean researchers at AhnLab report that a new version has entered circulation and is supported by the equally old but still very active SmokeLoader malware.