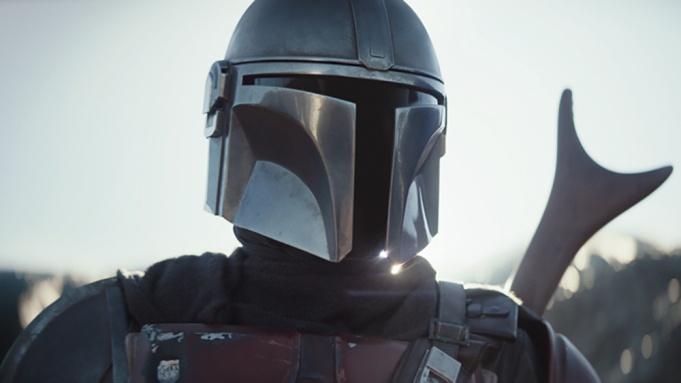 Disney has just rolled out an updated version of its Disney+ app on Apple TV 4K boxes that unlocks Dolby Atmos playback with Apple’s Spatial Audio system on AirPod headphones.
Previously AirPod users could only enjoy the soundtracks to Disney+ shows such as The Mandalorian and Loki with Dolby…